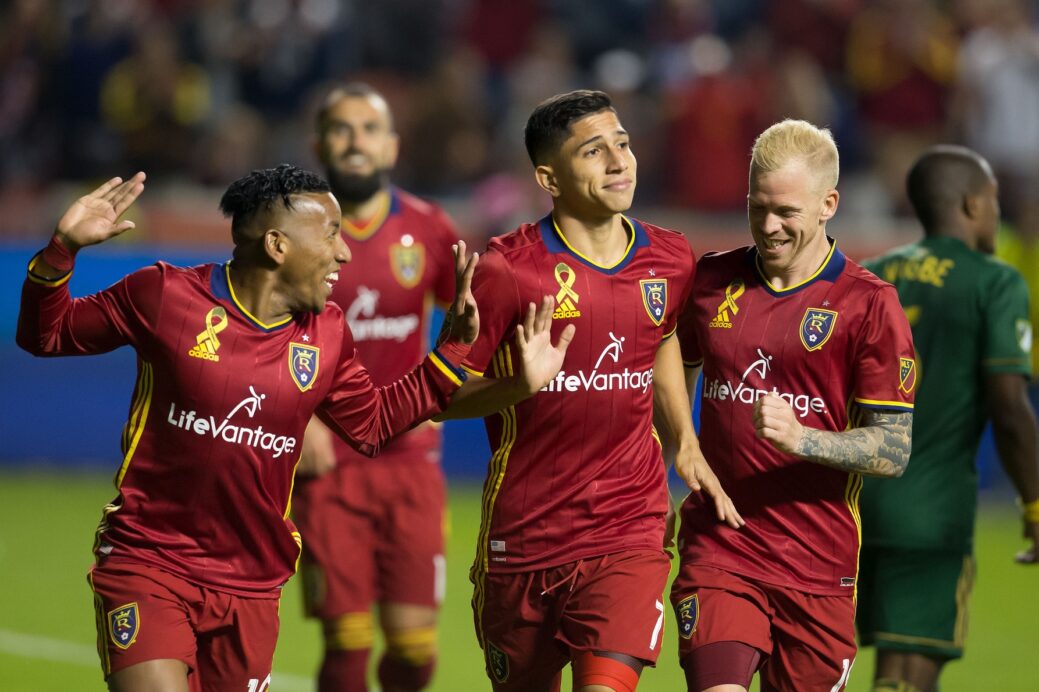 Atlanta United may have grabbed most of the headlines during Week 28, but plenty more happened outside of the fireworks in the Southeast in Major League Soccer.

Two Western Conference teams earned crucial home wins to leap above the red line and one of the league’s best rookies provided some late drama to earn a rare road win for his team.

Here’s who the SBI staff chose as the best of MLS for Week 28.

One of easiest decisions all season was to have Josef Martinez as our Player of the Week. The Atlanta United forward scored back-to-back hat tricks against the New England Revolution and Orlando City on Wednesday and Saturday.

After lingering right beneath the red line for a few weeks, Real Salt Lake moved into the top six in the West with a 2-1 victory over the Portland Timbers, who are fighting for the No. 1 seed in the West. Mike Petke’s men have only lost twice since July 4.

Abu Danladi came off the bench on Saturday to score the game-winning goal in Minnesota United’s 3-2 win over the Montreal Impact. Danladi’s stunner handed the Loons their second road victory of the campaign.

There were plenty of candidates for this honor in Week 28, but Real Salt Lake’s Jefferson Savarino gets our nod for the long-range hit that put the Claret and Cobalt past Portland.