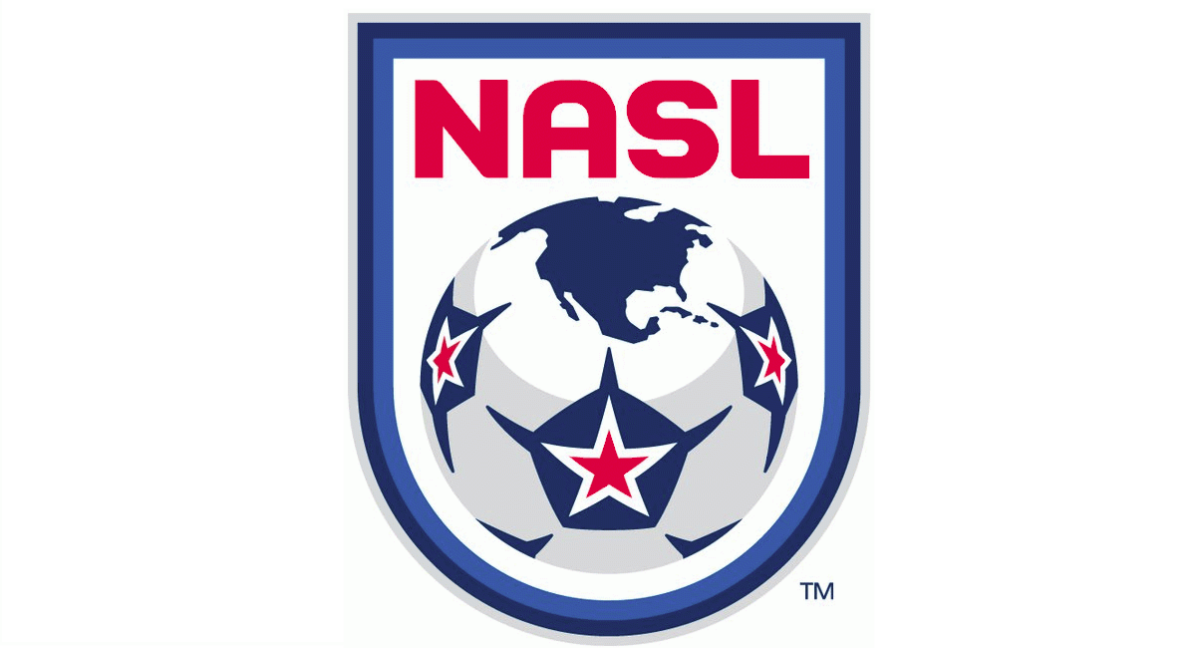 The NASL made its case in front of a federal judge today in Brooklyn, and, while there won’t be an official word on a preliminary injunction until later in the week, we did learn a few things about the current state and the future of the league from the proceedings.

“We are thankful to have our day in Court to present our arguments before the Judge,” NASL interim Commissioner Rishi Sehgal said in a statement.”We remain hopeful for a ruling in our favor, which of course we believe is supported by the law, the facts, and justice. We look forward to the Court’s ruling in the coming days.

The NASL focused most of its arguments on the “irreparable harm” that would come to the league as a result of their denied second division sanctioning. The league’s chief lawyer, Jeffery Kessler, said that the league would go out of business if they are demoted to the third tier.

Long reported rumors were also confirmed. The first is that North Carolina FC is jumping to the USL, following in the footsteps of the Ottawa Fury and Tampa Bay Rowdies from last year. To go along with that, San Francisco Deltas, an expansion team in 2018, are confirmed to be folding after only one season of operation.

Only one unconfirmed team was mentioned as coming in. Kessler brought up the NPSL’s Detroit City FC as “a new club in 2018.” The league reportedly has letters of intent from half a dozen other clubs that could begin play in either 2018 or 2019.

We did not learn the final result of the hearing, however. Judge Margo Brodie will not announce her decision until the end of the week.