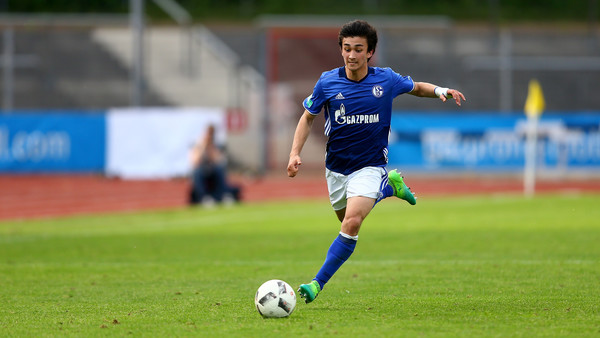 The final crop of U.S. U-18 Mne’s National Team players have been named for head coach Omid Namazi’s training camp in Marbella, Spain.

The U-18 side will play a pair of matches over the next ten days. They take on Belgium on Oct. 5 and Russia four days later. The camp will be the final gathering for this group before they move on to the U-20s.

Taitague hails from Midlothian, Virginia and is making his debut at the U-18 level. He signed a contract with Schalke 04 in Germany last spring and has played at the U19 level with them.

Torres began training with the Belgian first division side Lokeren’s first team this summer and made his first team debut earlier this season when he came on as a 90th minute substitute against KAS Eupen.

Pomykal is a graduate of the famed FC Dallas Academy. He signed a homegrown deal with them in 2016 and made his pro debut in the CONCACAF Champions League quarterfinal last March.