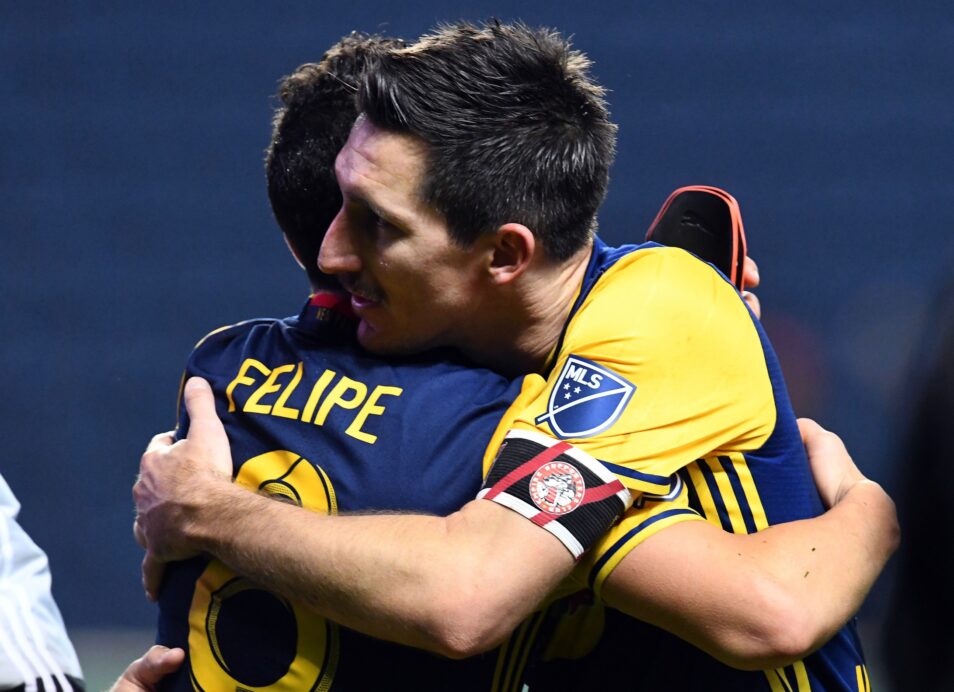 Sacha Kljestan’s legacy with the New York Red Bulls will be forged in the 2017 playoffs.

Despite leading the league in assists over the last two seasons, and becoming the all-time assist leader for the Red Bulls, he has failed to make an impact in the most important moments for the team in his three seasons in New York. Did all of that change with his performance in the 4-0 over the Chicago Fire in the opening round of the MLS Cup Playoffs?

No, at least, not yet, but it was certainly a step in the right direction.

“Sacha and Bradley (Wright-Phillips) are massive for our team in the attacking part of the field,” said Jesse Marsch in the moments after the playoff victory. “Their savviness, their ease, their cleverness, their lethal ability to play around the goal, their leadership, in all of those ways it’s the cornerstone of what we do.”

The Red Bulls rise and fall with their star players. While that is true of many teams in MLS, few have had such anti-climaxes as Kljestan and Wright-Phillips. Each has led the league or been near the top of the league, in goals created, though year after year, fail to make an impact in the playoffs.

One need only look to last season’s playoff failure against the Montreal Impact to see the effect. After winning the 2016 Golden Boot with 24 goals, Wright-Phillips squandered a handful of chances in the first leg against the Impact before a counter attack goal all but sealed the series fate.

Similarly, Kljestan had an opportunity early in the second leg to level the series from the penalty spot, but failed to score. The rest of the game was a hand wringing nightmare for Red Bulls fans, a common theme in the history of the team.

In Chicago, all that was erased, if even for a moment, after just 11 minutes. Wright-Phillips opened the scoring in the seventh minute, and Kljestan doubled the lead in the 11th minute. Before the night was through, Kljestan added an assist on the final goal, chipping the ball over Bastian Schweinsteiger.

The captain of the Red Bulls has been a quiet leader, an antithesis of Red Bull captains of recent memory. The subdued captain has even drawn the ire of fans this season for seemingly lacking the heart required of the captaincy. It is hard to argue with the results the Red Bulls have maintained in knockout competitions this season, even if they are still left wanting for the final glory.

“I don’t know what it means, but I know it was a really good performance,” said Kljestan in the locker room. “Usually I give a speech before the game, but I didn’t have much to say tonight because I thought we were ready. All week, I just couldn’t wait for the game to be here. I felt like that was the feeling throughout the group as well. The only thing I said was, if we are going to go out, let’s go down swinging.”

While this is only the first match of what would be a difficult stretch if the Red Bulls want to win their first MLS Cup, there are plenty of positive signs around the group. The performances from Tyler Adams, and Sean Davis have all been great for the team, but if the Red Bulls will advance, it will come down to the play of Kljestan.