SBI U.S. U-17 Man of the Match: Andrew Carleton 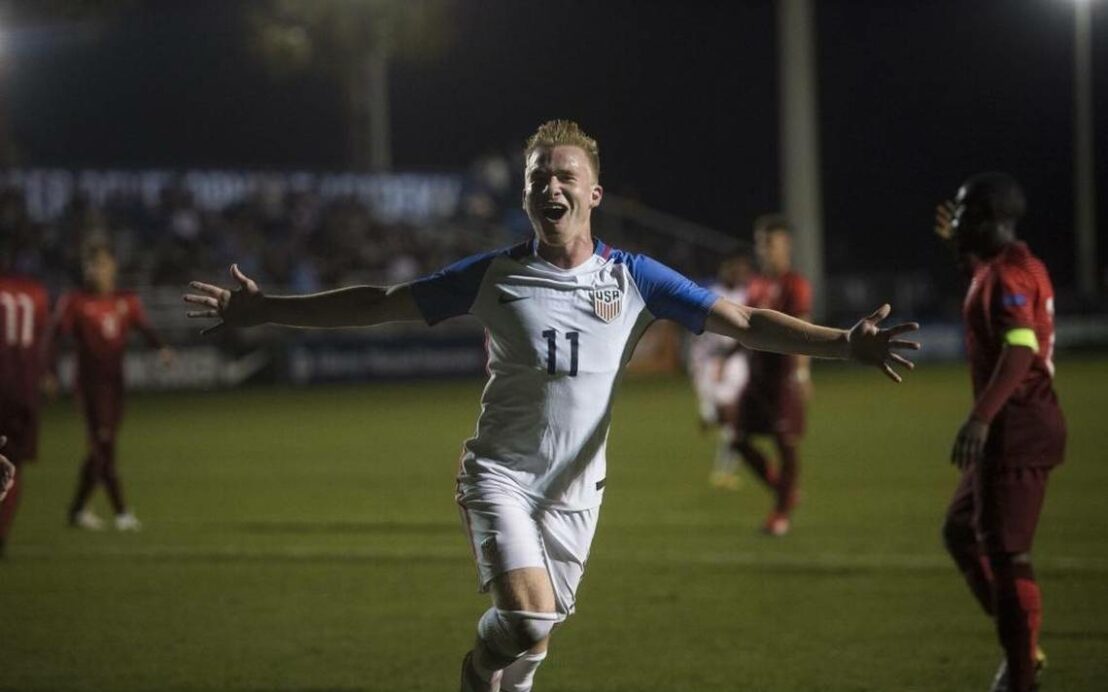 The U.S. Under-17 Men’s National Team put a beating on Paraguay on Monday with the team’s playmaker leading the charge.

Andrew Carleton put together his best performance of the U-17 World Cup to lead the U.S. U-17s to a 5-0 win over Paraguay in Monday’s Round of 16 matchup. Carelton’s performance earned the Atlanta United midfielder recognition as SBI U.S. U-17 Man of the Match, narrowly beating out teammate Timothy Weah for Monday’s honors.

Carleton’s day started hot as he picked up a hockey assist with a magnificent pass on Weah’s opener. Carleton then scored the third U.S. goal of the day, firing home a Josh Sargent pass in the seocnd half. In the 74th minute, Carleton repaid the favor by slipping a through ball to Sargent for the game’s fourth. The Atlanta United midfielder then teed up Weah for goal number five, as his no-look pass left Weah with a simple finish for Carleton’s second primary assist of the day.

It was enough to earn Carleton Man of the Match honors over hat-trick hero Weah, while James Sands and Chris Durkin earn a mention for their efforts in defense.

What did you think of Carleton’s effort? Who was your U-17 Man of the Match?