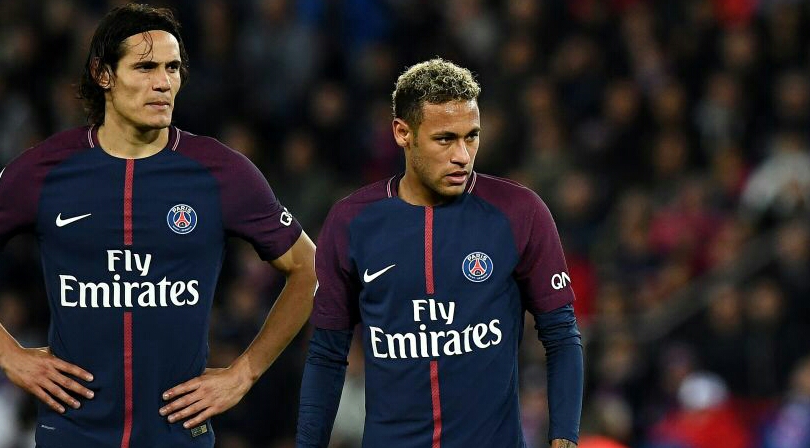 Neymar’s Paris Saint-Germain plays, as does his former side of Barelona, and German champions Bayern Munich. The main match comes from London, though, as Chelsea plays host to a tough Roma team.

Liga MX and the NASL are also in action tonight.