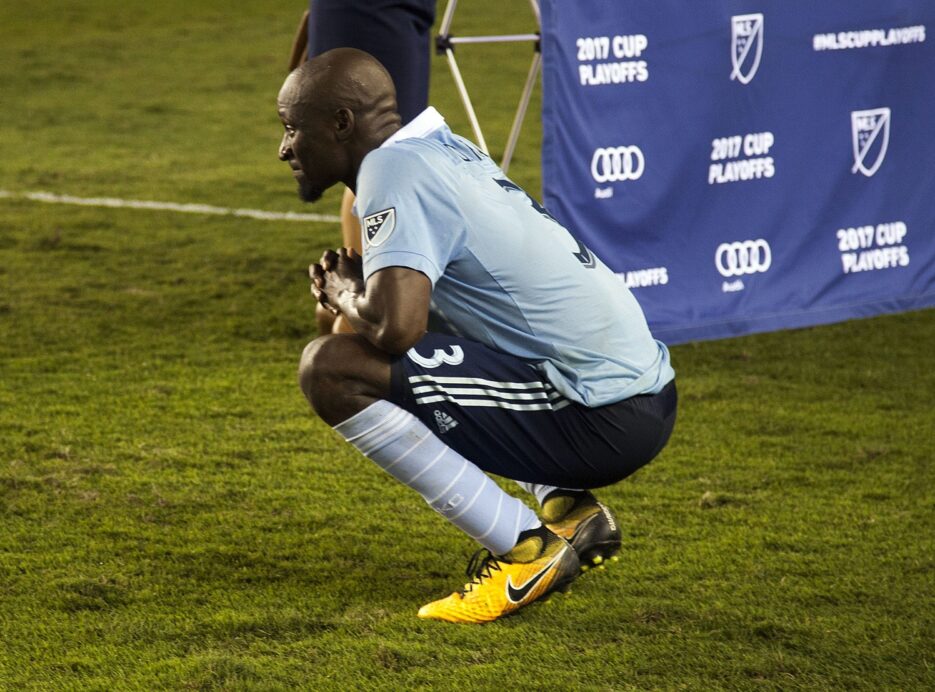 Sporting Kansas City became the Buffalo Bills of the MLS knockout round on Thursday night.

Unfortunately, the club is no stranger to faltering down the stretch and exiting the postseason in disappointing fashion.

Sporting KC’s last win of the season came on September 24 against the LA Galaxy. Instead of finishing strong and locking up a bye to the Western Conference semifinals, it slumped to the finish line and the No. 5 seed with three losses and two draws.

“I think that the last four or five games of the season, we fall out a form a little bit,” Vermes said. /”That hurt us down the stretch, especially when you are in a good position like we were after in the LA Galaxy game. We had an opportunity to solidify first or second place, and we didn’t do that and that’s on us when you fall out of form towards the end of the season, which is something we have not done over the years. We’ve been in good form over the years. I think what happens is that it’s hard.”

“The last five games were the games that kind of put us in this situation,” midfielder Roger Espinoza said. “If we would have won one game out of these against Houston or Minnesota, it puts us in a different situation, but it is what it is.”

Sporting KC didn’t go down without a fight, but it could’ve been a lot more efficient in the attacking department. Only six of the 22 shots taken by the visitors at BBVA Compass Stadium on Thursday went on target, with only two of those attempts on goal coming from starting forwards Latif Blessing and Diego Rubio.

“It’s obviously a positive in that you’re creating the chances and that they’re good chances, but the negative is that you didn’t stick it to them, and that’s part of the game,” Vermes said.

“I would say the guys left everything on the field tonight,” Vermes said. “I applaud them for that and I appreciate them; it’s not like they didn’t fight or didn’t gave the intensity, or that they didn’t play hard. As matter of fact, they made chances, too. I just don’t think we had enough at the end of the time.”

It’s hard to label 2017 as a total success of a massive failure for the club since it won the 2017 U.S. Open Cup, but it also threw away a home postseason game and traded its biggest star in Dom Dwyer.

Espinoza decided to look on the positive side after the defeat in Texas, noting the youth in the squad and the experience players like Blessing, Rubio, Daniel Salloi and others earned over the course of eight months.

“We have a young team,” Espinoza said. “If you look at the three guys up top, it was their first year here; four or five guys, I should say. Very young guys: 21, 22, 23 years old, so it is something to look to the future.”

“Championships are not won in one day; you have to work for it, spend four or five years in this situation where we come back with stronger, younger guys and will have the experience to play in these situations,” Espinoza said. “They got the opportunity to play in the U.S. Open Cup Final, so it is good to look at the future and I would say it is looking good for us.”