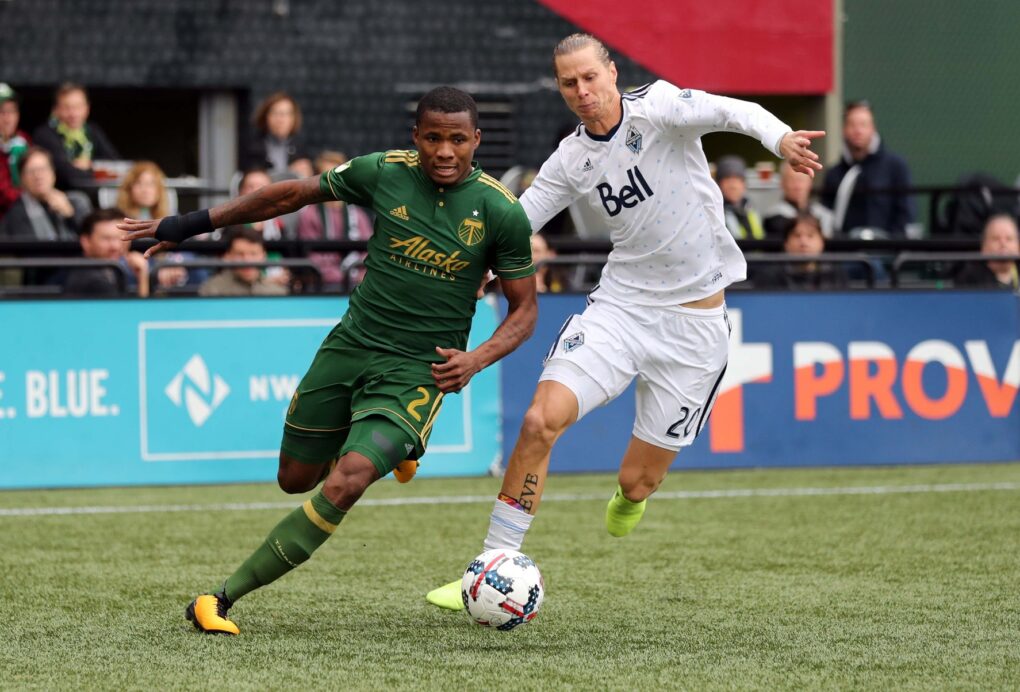 The Portland Timbers finished on top of the Western Conference thanks to their 2-1 win over the Vancouver Whitecaps. The victory capped off a season that started strong, then began to fall flat due to increasing injuries, and concluded with only two losses in the final nine games as the team got healthy and found a breakout performance off the bench.

Despite finishing at the top of the West, the Timbers haven’t grabbed any league-wide headlines. They’ve really flown under the radar throughout the MLS season, something Caleb Porter acknowledges, but flat out ignores.

“I don’t care. I don’t care if people talk about us,” he said. “I really don’t care. I might have cared my first year. I do my job. I care about my guys. I don’t sometimes know how people don’t see some of the things I’m seeing, but it doesn’t matter to me. I see it. They see it. We will just keep going about our business.

“We are a good team. We know that. We proved that over 34 games and we’ve proved that with a lot of different guys in the lineup and I think we are playing some good football.”

Porter did have thoughts on why his team has stayed out of the spotlight though.

“I think the reason we’ve flown a little bit under the radar is we had couple-month run where we had to figure out how to win games with a lot of different guys.

“We were top of the league for the first two months then we went through a lull because we had a bunch of injuries and that’s when we needed to go to the bench and those guys stepped up. They got the job done,” he added.

Several players have stepped into the starting eleven to cover for the big names missing time. The most notable was forward Darren Mattocks, who scored the winning goal in Sunday’s triumph. The Jamaican is taking advantage of the chance he’s been given and knows he’s up to the task of spearheading the Timbers attack into the playoffs.

“Sometimes you just need a run of games to get your confidence up to get playing with the guys and to get the chemistry going,” Mattocks said. “Over a period of eight, nine games I just keep getting better and better and keep creating more chances for the team and getting the goal tonight. Hopefully this continues.”

The Timbers now know they need to get the job done in the playoffs. As Porter said after the game “no one remembers 10 years from now who was first in the West.” Only hoisting the MLS Cup at the end of the playoffs will do.

“That’s the first season. That’s done,” he said. “Now the second season is up and we’ve got five games to win a cup and we are going to take them one at a time and you will see just as hungry a group, trust me.”