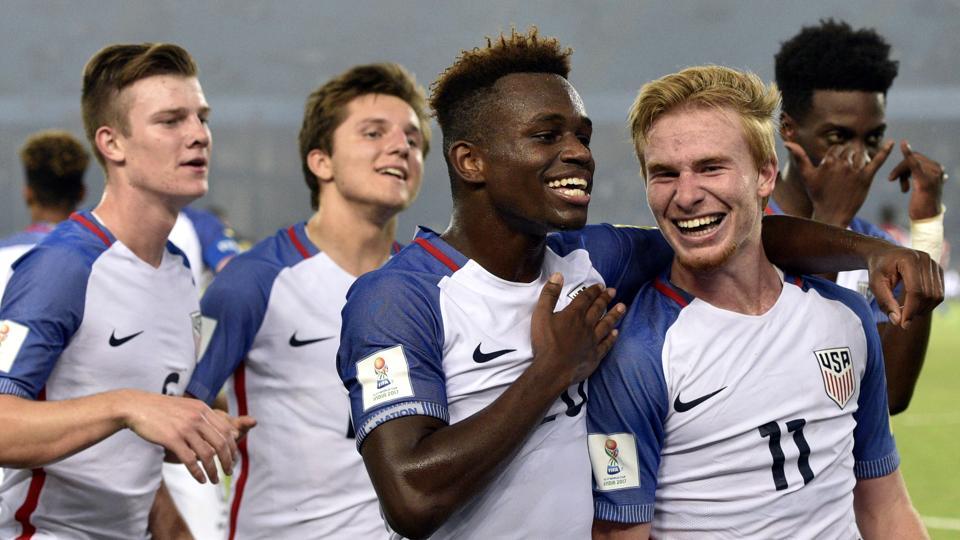 A spot in the U-17 World Cup semifinals is on the line as the U.S. U-17 Men’s National Team looks to build on a spectacular Round of 16 performance.

The U.S. is set to face a familiar rival in England in Saturday’s quarterfinal clash (Fox Sports 2, 10:20 a.m.). The winner will seal a spot in the final four and a semifinal match against either Brazil or Germany.

John Hackworth’s lineup features one big change as Taylor Booth enters teh XI. Ayo Akinola is set to feature after leaving the Round of 16 win over Paraguay with an injury while the attacking trio of Josh Sargent, Timothy Weah and Andrew Carleton lead the way.

Introducing your U-17 #USMNT starting XI for today's #FIFAU17WC Quarterfinal showdown vs. England.