USMNT jumps one spot to 27th in latest FIFA rankings 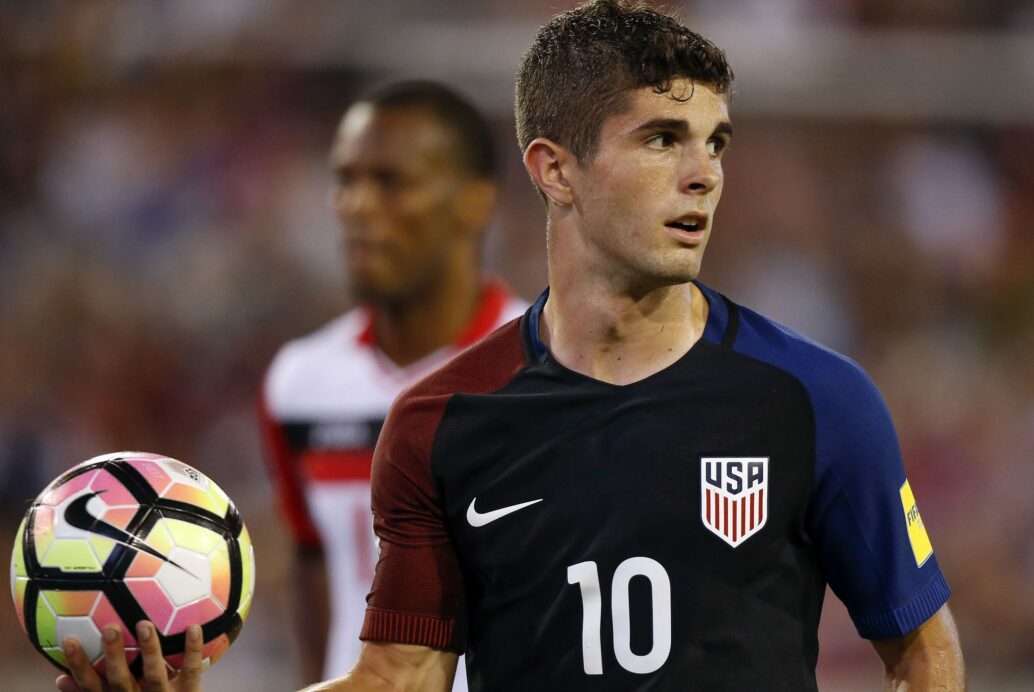 The latest FIFA rankings are out and the results are a bit baffling for fans of the U.S. Men’s National Team.

The USMNT moved up a spot to 27th position after their 4-0 defeat of Panama and their subsequent, World Cup destroying 2-1 defeat at Trinidad and Tobago. That places them third overall in CONCACAF behind Mexico (16) and Costa Rica (22). Panama, who qualified for the World Cup for the first time, are ranked 49th and Honduras, who will play Australia for the right to join them there are 69th.

As for the rest of the world, Germany maintain the number one spot ahead of Brazil and Portugal. Peru climbs into the top ten for the first time ever ahead of their World Cup qualification playoff with 122nd ranked New Zealand. Ecuador, who missed out on the World Cup, along with Lithuania dropped 25 spots each, the most of any nation. Finally, Turkmenistan had the biggest jump, going up 22 spots to 114th.

This set of rankings also confirms the first pot for December’s World Cup draw. The eight seeded teams will be Russia as hosts, and Germany, Brazil, Portugal, Argentina, Belgium, Poland and France as the next seven top ranked teams.

Here is the full top ten: