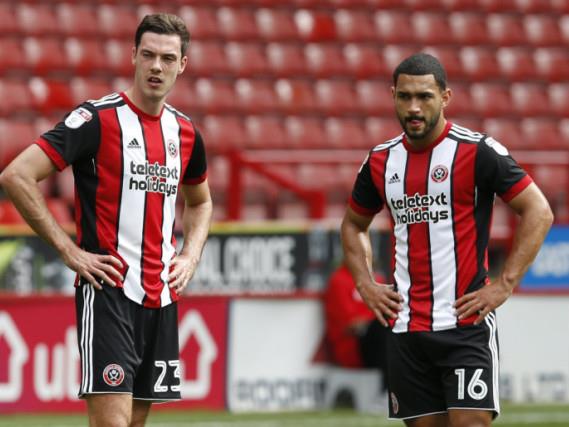 Tuesday was a day for Americans in the English Championship, but it certainly wasn’t a positive one.

Cameron Carter-Vickers headlined the contingent on Americans Abroad as he played a part on the lone goal conceded in Sheffield United’s 1-0 loss to Queens Park Rangers. The finish was far from Carter-Vickers’ fault, as Chelsea loanee goalkeeper Jamal Blackman came out for a punch and ran over the American central defender. The collision left Blackman on the ground, opening the door for a simple finish from Idrissa Sylla.

Meanwhile, Tim Ream and Fulham fell to defeat as well in a 2-0 loss to Bristol City. The most notable development was the inclusion of Luca de la Torre on the bench as the young midfielder made his Championship debut last weekend.

Elsewhere, Eric Lichaj played a full 90 minutes in a Nottingham Forest defeat while Lynden Gooch did not dress in Sunderland’s draw, the lone point earned by a team with an American on Tuesday.

Luca de la Torre dressed but did not play for Fulham on Tuesday.

Lynden Gooch did not dress in Sunderland’s 3-3 draw with Bolton Wanderers on Tuesday.