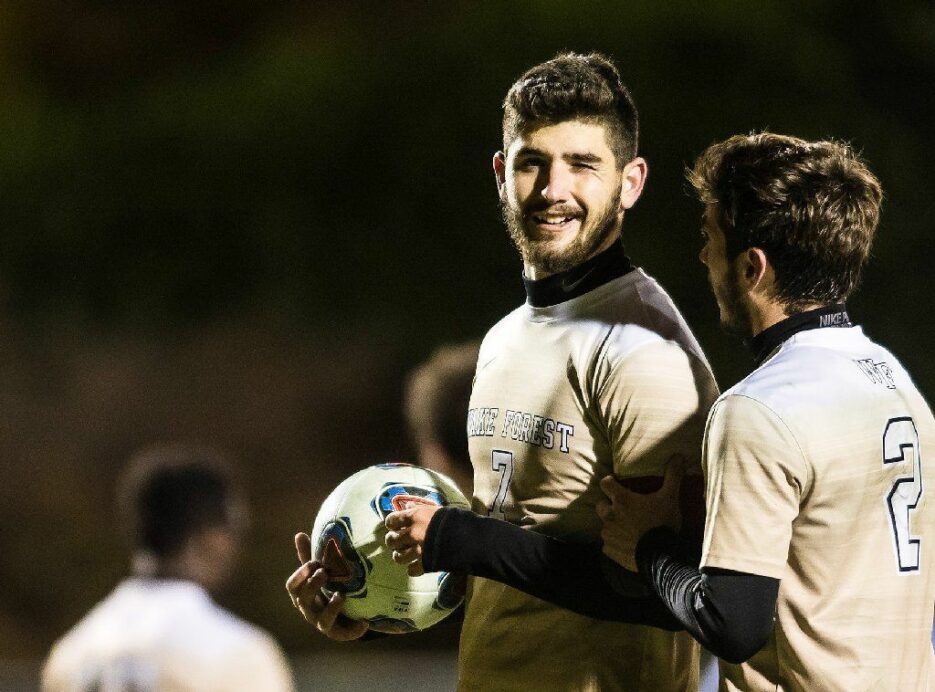 The most prestigious award in college soccer has narrowed its field of potential winners to 15.

Eleven of the players on the men’s list are seniors with two juniors, a sophomore and a freshman also included.

Bakero, the son of former Barcelona and Spain player Jose Mari Bakero, should be one of the favorites for the award along with Indiana defender Grant Lillard, who is a product of the Chicago Fire academy.

The women’s semifinalists feature Canadian international Jessie Fleming, who plays her college soccer at UCLA. The Bruins are one of four schools with multiple names on the list. Stanford, Duke and South Carolina are the others.