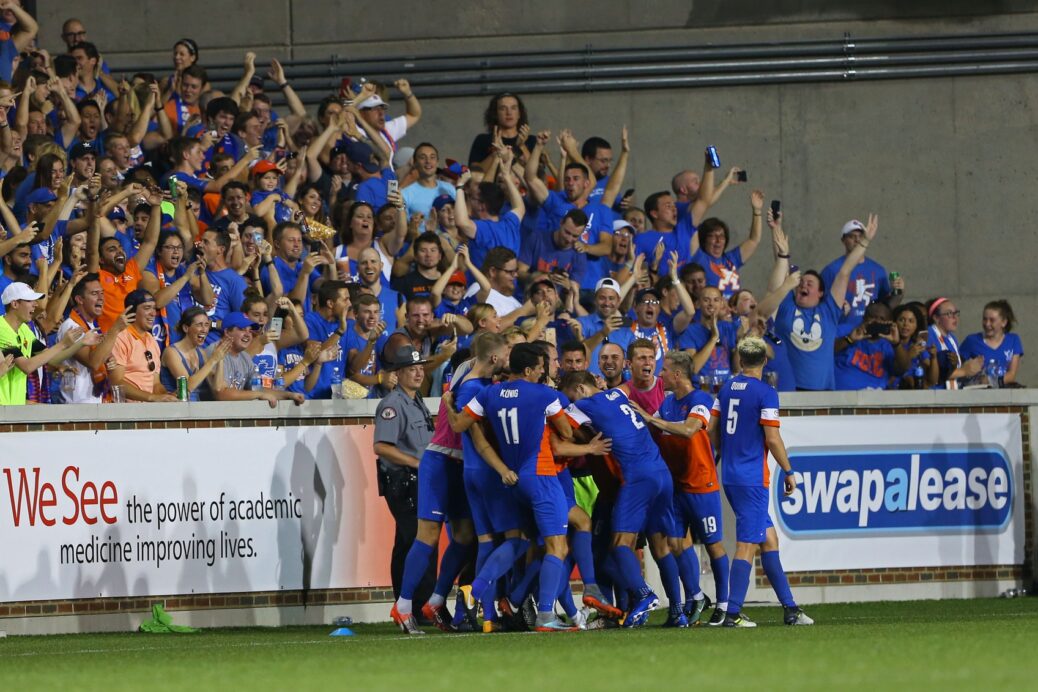 With a month left before MLS announces the first two teams in the next round of expansion, things are heating up in Cincinnati.

A day after the FC Cincinnati ownership held a press conference to announce they’ll fund 100 percent of a new soccer-specific stadium, the Hamilton County commissioners held a media briefing of their own on funding the infrastructure surrounding the purposed stadium.

FC Cincinnati didn’t get a ton of good news, as the County commissioners stated they recommend a bid with Paul Brown Stadium, the home of the NFL’s Cincinnati Bengals, as the stadium site.

FC Cincinnati CEO Jeff Berding released a statement later on Wednesday saying the usage of Paul Brown Stadium in the expansion bid would make the city’s proposal a losing one.

“We will happily work decisively this week with Hamilton County to ensure they are fully informed relative to Paul Brown Stadium,” Berding said. “As it relates to the need for a soccer specific stadium, the MLS sets its requirements in the best interest of the league. Respectively, they know the business of soccer and the league the best. The financial data that we transparently shared with the County proves to us that Paul Brown Stadium would not support an MLS team, but we are interested to see how they could have come to a different conclusion.”

While the club has plans to privately fund the stadium in the Oakley neighborhood of Cincinnati at the moment, it’s still looking for the infrastructure funding, which right now seems to be the one of the most-heated topics in regard to the bid. If it can’t build a stadium in the city itself, the club will use a site in Newport, Kentucky as a backup.

Cincinnati is one of the favorites to earn an MLS expansion team along with Sacramento and Nashville, both of whom have secured soccer-specific stadium plans.