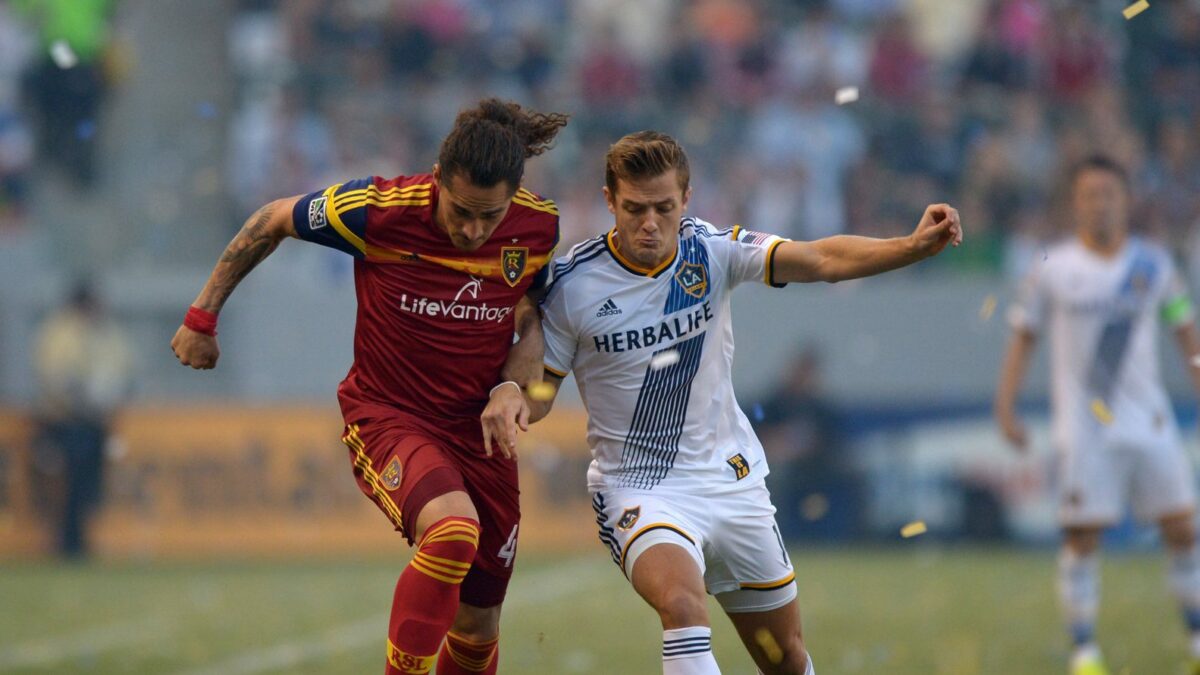 Robbie Rogers announced his retirement from professional soccer at the age of 30. He played for 11 seasons in three different countries. He most recently played four years with the LA Galaxy, winning the MLS Cup in 2014. He came out as gay shortly before signing with LA, making him the first openly gay player in one of the major American sports.

Also of note for the LA Galaxy, Kevin Baxter of the LA Times reports they have released several players. Jack McBean, Nathan Smith, Jaime Villarreal, Jose Villarreal, and Raul Mendiola were all released from the team today.

David Ousted not returning to Vancouver

David Ousted announced he will not be returning to the Vancouver Whitecaps in 2018.

He has apparently known this would happen since June, when the club asked him to take a pay cut. The next step in The Great Dane’s career is not yet known.

According to 10TV in Columbus, Andrew Ginther, the city’s mayor, will meet with Columbus Crew owner Anthony Precourt and Don Garber on November 15 to discuss the future of the club in the Ohio capital. Precourt is threatening to move the team to Austin, Texas if the city can’t commit to building a new downtown stadium to replace the 18-year-old MAPFRE Stadium.