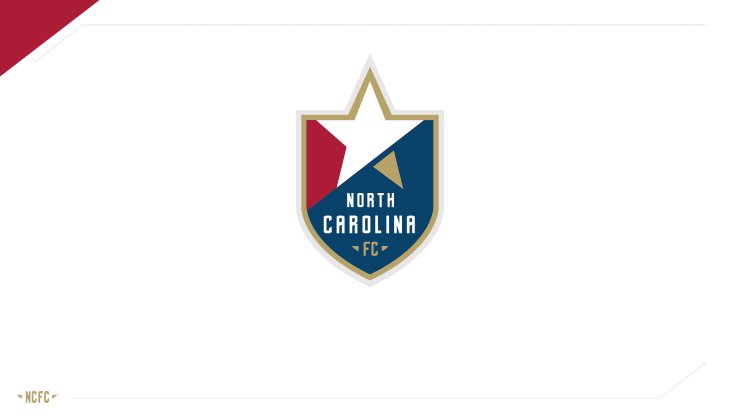 With the NASL season now officially complete, North Carolina FC has made a widely-reported move to the USL.

The club announced Thursday that it has moved to the USL with a move that is effective immediately. The move, according to the club, ensures the team will play in a league that “has a proven relationship with Major League Soccer and has experienced impressive growth in North America”.

“We are excited to be joining the USL effective immediately,” said North Carolina FC owner Steve Malik. “The USL has seen tremendous growth, not only in new markets and franchises, but in the quality of play and fan awareness. We look forward to contributing to that growth in years to come.”

The club also cited regional rivalries with the Charleston Battery, Charlotte Independence and Richmond Kickers as part of the reason for a move, which sees the club join expansion franchises in Atlanta, Fresno, Las Vegas and Nashville. In addition, the league is expected to add franchises in Birmingham, Austin and Memphis for the 2019 season.

North Carolina FC made a run to the NASL playoffs this past season before falling to the eventual champions, the San Francisco Deltas. Previously known as the Carolina Railhawks, the club featured in the NASL for seven seasons.

As a result of the departure and the reported folding of the Deltas, the NASL features just six established teams with two expansion clubs on the way. Following the 2016 season, the Tampa Bay Rowdies and Ottawa Fury FC departed the NASL to join the USL.

“Today we are thrilled to announce the addition of another successful club to the USL,” said USL Chief Executive Officer Alec Papadakis. “We were very impressed with the level of sophistication of the operations and the ownership of North Carolina FC, led by their visionary owner and chairman Steve Malik.

“Steve brings a wealth of business experience to the league and has strong local community support. This is a first-class club with premier facilities, in a desirable market with a strong base of support – all the qualities that make a club successful in the USL.”