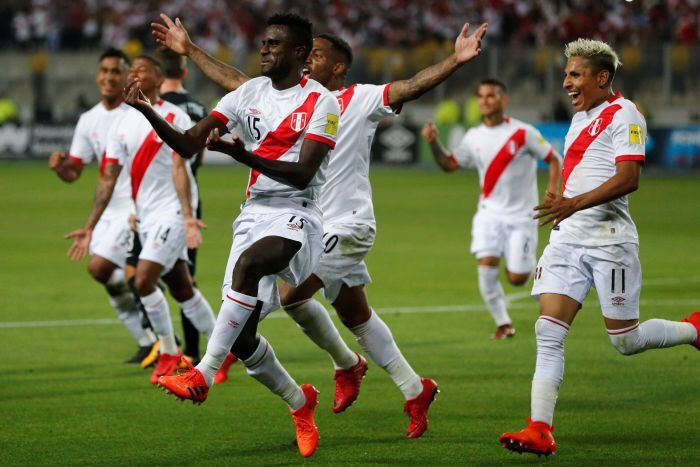 After being held to a scoreless draw in their first leg playoff in New Zealand, Peru knew a much better performance was needed at home to clinch a World Cup berth.

A 2-0 victory in Lima by the hosts on Wednesday evening proved just that as Peru qualified as the final team for next summer’s tournament.

Jefferson Farfan opened the scoring after 28 minutes, blasting home with his right foot inside of the box. The midfielder received a wonderful assist from Christian Cueva, and provided the rest on the play.

New Zealand defender Michael Boxall saw Farfan’s effort deflect off of his back and past Stefan Marinovic.

Miguel Trauco and Farfan each had efforts later in the half to extend the lead.

Christian Ramos doubled the hosts advantage in the 64th-minute, after finishing calmly after a corner kick.

A loose ball found the centerback inside of the box, who showed composure with the finish.

New Zealand, who failed to record a shot on goal saw their best opportunity fall to Chris Wood in stoppage time.

The Burnley striker tracked down a loose ball but was unable to chip past Pedro Gallese.

Peru makes their first World Cup appearance since 1982 with the win, while New Zealand misses out on the competition for the second straight time.

The 2018 FIFA World Cup draw is next on the schedule, which is slated for December 1st in Russia.