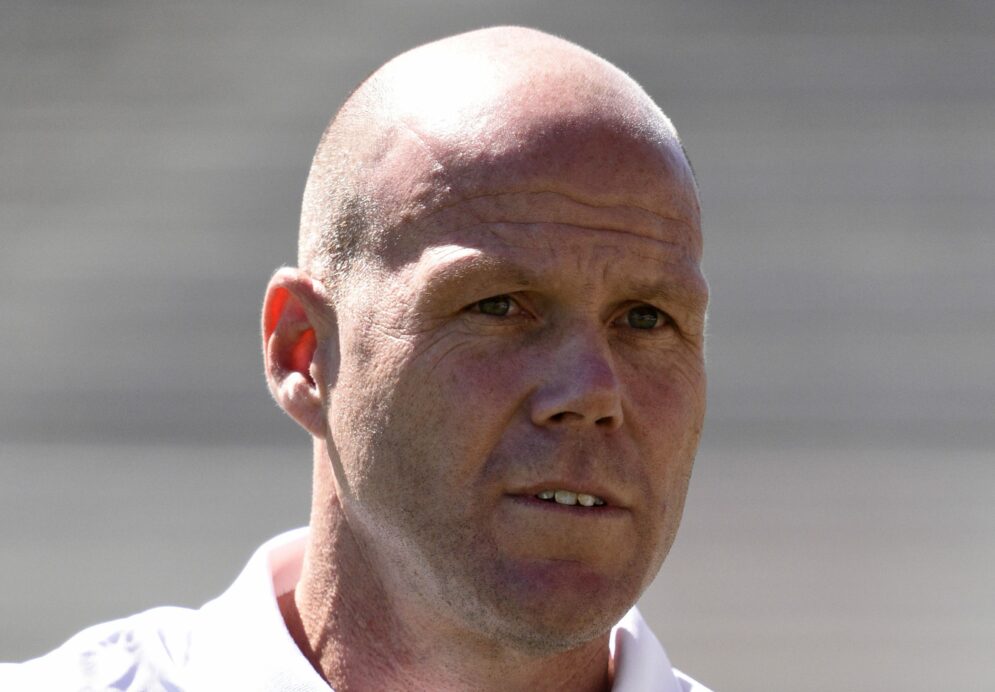 The New England Revolution are turning to an American goalkeeping legend with experience in the U.S. Men’s National Team youth system as their next head coach.

The club announced on Thursday that Brad Friedel will replace the fired Jay Heaps for the 2018 season. The deal was originally reported by Goal USA on Tuesday.

“While Brad’s professional playing pedigree speaks for itself, it is his competitive character and commitment to winning that make me confident his incredible career as a player will translate to success here in New England,” Revolution general manager Michael Burns said. “He demands the best out of himself and his players and has a strong presence both in the locker room and on the sidelines, which is why we believe he is the best choice to lead the Revolution.”

“My staff and I are delighted and honored to have been hired by the New England Revolution,” Friedel said. “I can guarantee that we, the staff and players, will give 100 percent commitment to the club and our fans while looking forward to all the challenges ahead. We can’t wait to get started right away building this club for the 2018 season.”

Friedel, who has also spent time as an analyst for Fox in the last few years, was in charge of the U.S. U19 since the start of 2016.

Friedel brings with him assistant coaches Mike Lapper and Marcelo Neveleff. The Revolution announced assistants from the previous regime Tom Soehn, Carlos Llamosa and Aidan Byrne would not return for the 2018 campaign.