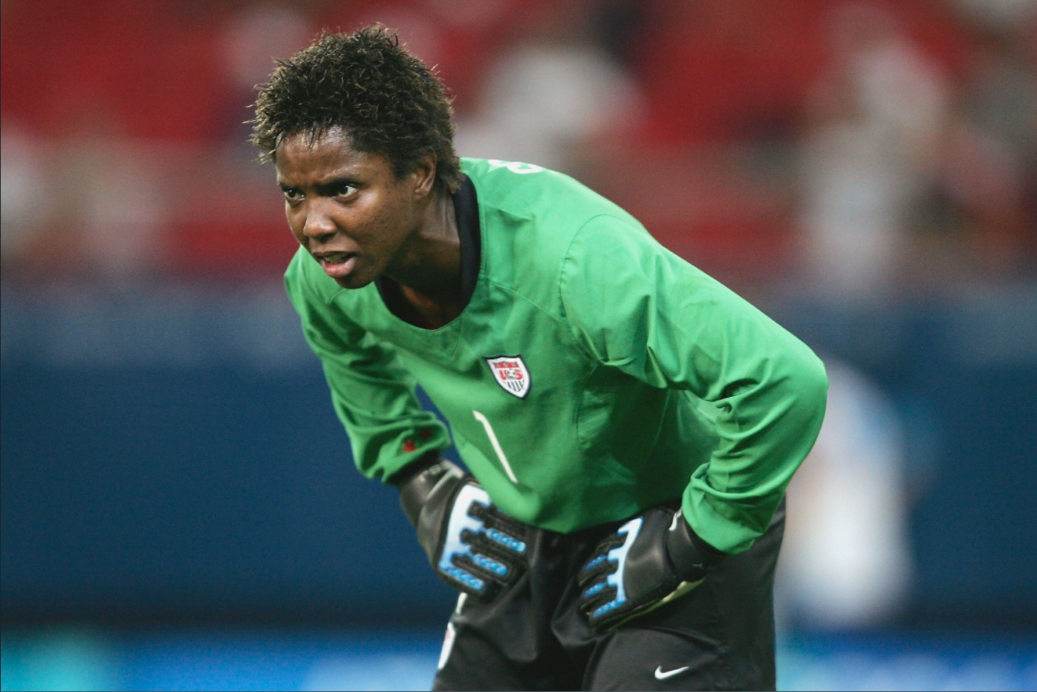 The pair will be inducted in a ceremony in Orlando on Feb. 10.

Scurry was the goalkeeper for the USWNT when they won the 1999 Women’s World Cup in a penalty shootout over China. She spent 15 years with the squad and won a pair of Olympic gold medals in addition to that world title. She had a total of 175 caps and 72 career shutouts. On the club side, she was a founding player of the now defunct Women’s United Soccer Association with the Atlanta Beat.

Machnik has been in the American soccer scene since the 1970s. He has helped develop thousands of youth players through his No. 1 Soccer Camps. He was an assistant to head coach Bob Gansler during qualifying for the 1990 World Cup, when the U.S. Men’s National Team ended a 40 year wait to qualify for the world’s biggest stage. He’s also worked the head referee for three different pro leagues, including MLS. He is currently an analyst for Fox Sports.