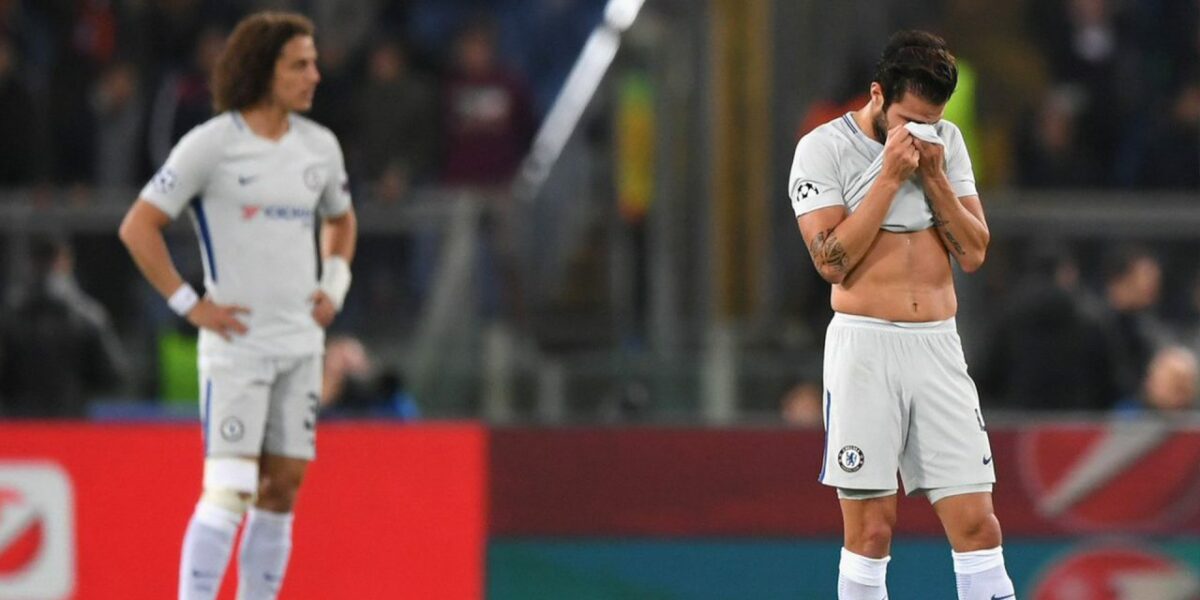 While Chelsea’s run of form is concerning the club’s manager, one of their London rivals faces stiff competition for a French star.

Chelsea boss Antonio Conte says he is obviously “worried” about his team lack of hunger in a 3-0 loss to Roma. (REPORT)

Manchester City and Pep Guardiola will wait until the end of the season to extend the manager’s contract. (REPORT)

The Columbus Crew steamrolled NYCFC to seize a commanding lead in the first leg of their Eastern Conference semifinal. (READ)

The Portland Timbers’ depth was on display in a injury-riddled draw with the Houston Dynamo. (READ)

Sacha Kljestan says the New York Red Bulls must figure out problems on their own. (READ)

Toronto FC’s defense stepped up in the win over the Red Bulls. (READ)

The NASL made its case in court on Tuesday with a decision set to come at the end of the week. (READ)