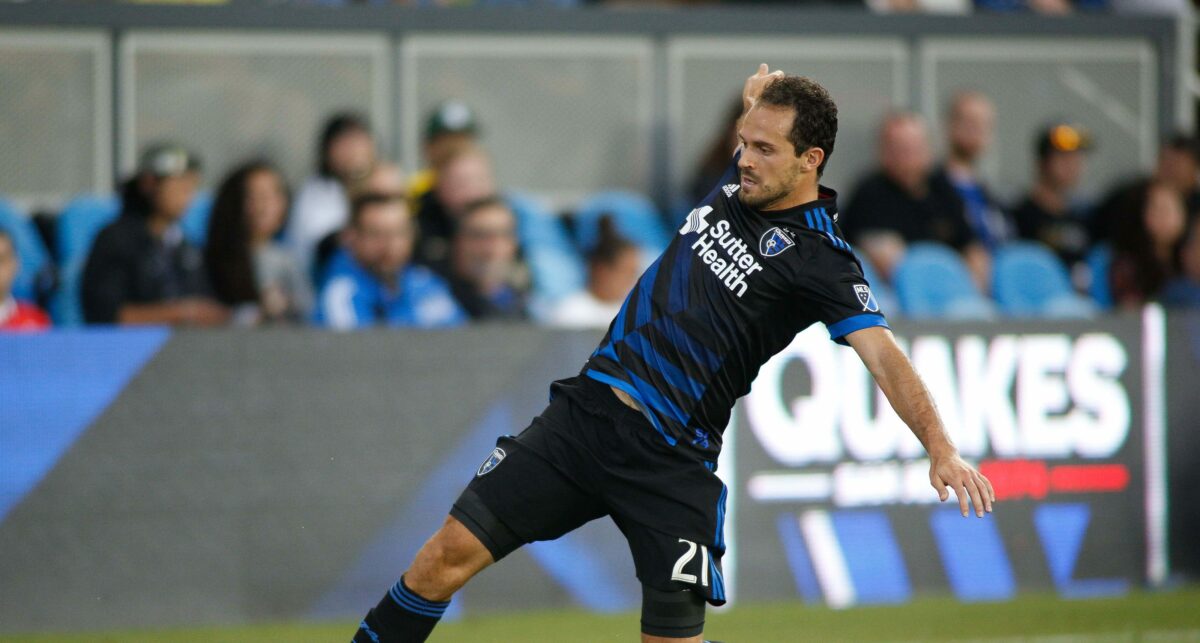 It remains to be seen how Los Angeles FC handles Tuesday’s Expansion Draft choices, but the club selected five players spread all over the field to start the construction of their MLS roster.

With the first overall pick of the draft, LAFC selected Seattle Sounders goalkeeper Tyler Miller. The 24-year-old goalkeeper, whose cap-hit is $70,000 had made two career MLS appearances and generally served as backup to Stefan Frei.

The third overall pick proved to be Marco Urena of the San Jose Earthquakes. The Costa Rican forward is just 27-years-old and provided five goals and three assists this season while featuring extensively for Los Ticos.

LAFC addressed the defense next with the selection of Crew fullback Jukka Raitala. The club then wrapped up Tuesday’s proceedings by adding young winger/defender Raheem Edwards, one of the more promising players left unprotected.

Next up for LAFC, and the rest of MLS, is free agency and the trade window, both of which have officially begun.