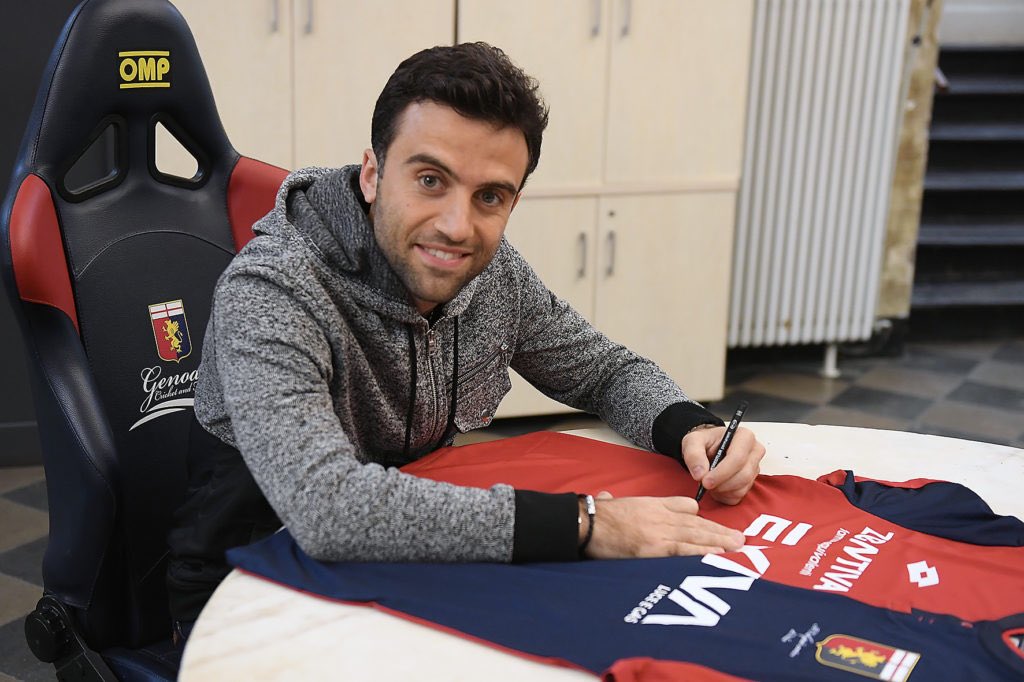 Giuseppe Rossi is nearing his return to full fitness and a return to Serie A.

Genoa announced on Monday that the club has signed the American-born striker. The 30-year-old is set to be presented at a news conference on Tuesday.

The deal comes following several months of uncertainty for the striker, who last played for Fiorentina. Since the expiration of his contract in July, Rossi has been a free agent as a result of yet another leg injury suffered while on loan with Celta Vigo in April. The setback was Rossi’s fifth major leg injury of his career.

Rossi’s stay with Fiorentina also included a loan spell with Levante, while the forward’s career has seen him make stops at Villarreal, Parma, Newcastle United and Manchester United.

Genoa currently sits 17th in Serie A ahead of a Dec. 11 clash with Atalanta.