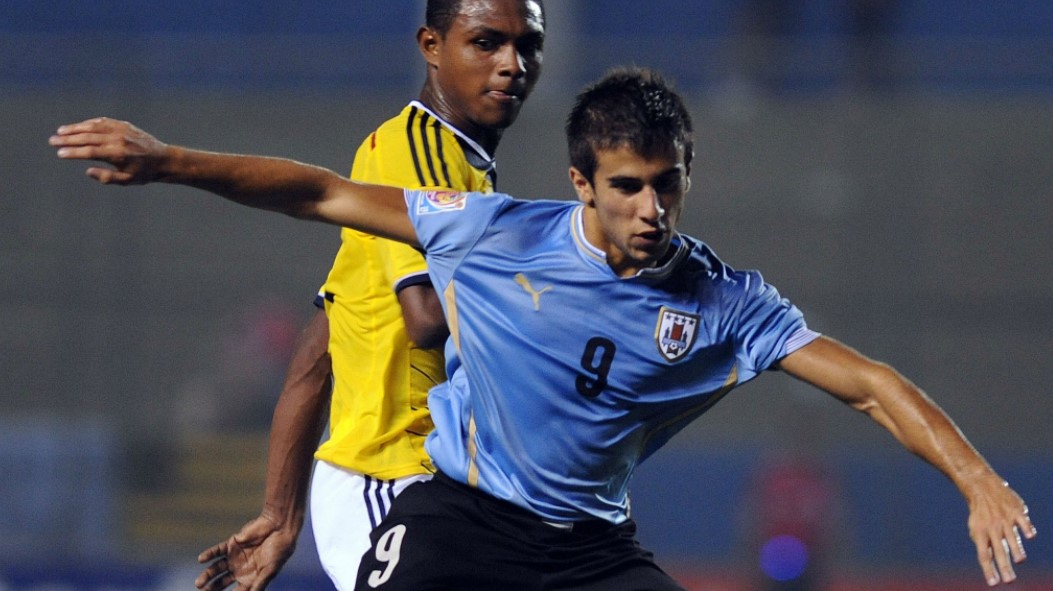 Los Angeles FC has itself a new Designated Player from Uruguay.

The expansion club have signed 19-year-old forward Diego Rossi to a Young Designated Player contract. He will arrive on January 1 from Penarol in his native Uruguay. The forward scored ten goals in the Uruguayan Premier Division last season while leading his team to their 51st championship in club history.

Rossi is the second youngest DP in MLS history, as only Fabian Castillo of FC Dallas was younger when he signed his deal.

“We are incredibly excited to announce the signing of Diego Rossi,” said LAFC General Manager and Executive Vice President of Soccer Operations John Thorrington. “We believe he will be a great asset on and off the field for LAFC and MLS. Diego is a player with great promise and international interest. It is another powerful statement from LAFC and our league that Diego is choosing to take the next step of his career in Los Angeles.”

He’s represented Uruguay at the U-17 and U-20 levels, scoring ten times in 39 appearances.

“Diego is a young and exciting attacking player,” LAFC head coach Bob Bradley said. “His experiences at Peñarol and his ability fit perfectly with our vision of the team we are building at LAFC. We believe Diego will mature into a top-class player.”