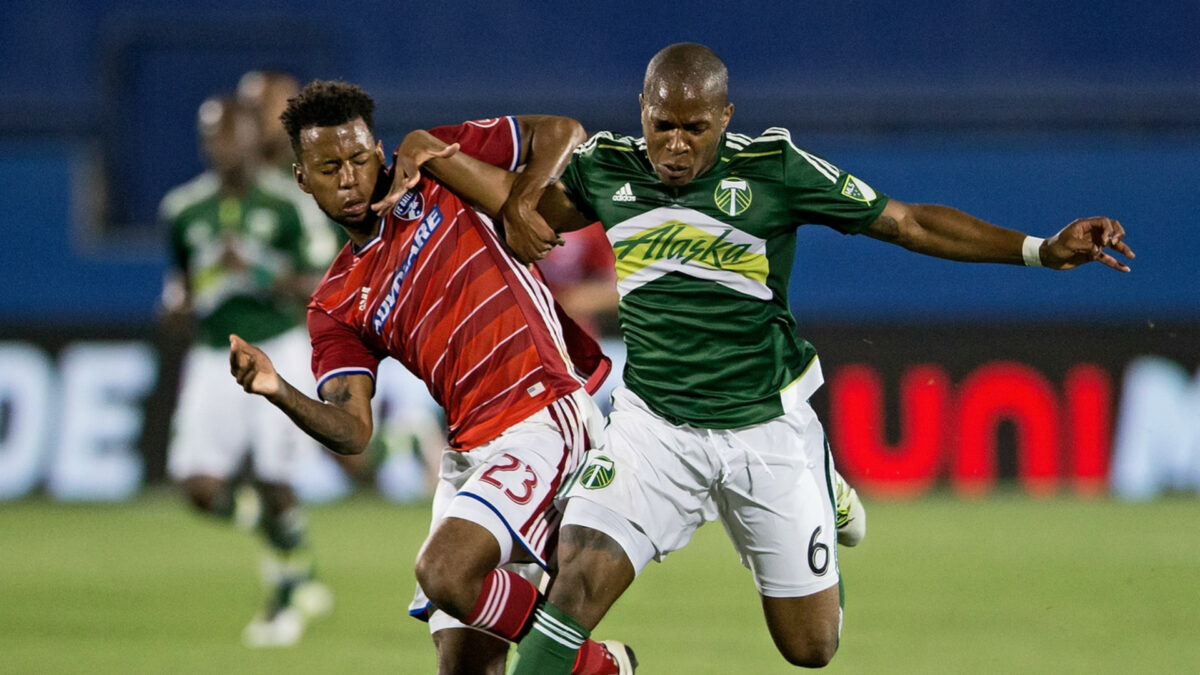 One of the league’s elite attacks appears to be close to adding a U.S. Men’s National Team midfielder.

ESPN reported Monday that Atlanta United is close to signing acquiring Darlington Nagbe from the Portland Timbers. According to the report, the Timbers would receive  $750,000 in general allocation money, $300,000 in targeted allocation money, and an additional $500,000-$600,000 in incentive-based compensation. With those figures, the deal would surpass the total value of Orlando City’s move for Dom Dwyer this summer.

In addition, the Timbers would also received an international roster spot and a percentage of any future sale of the midfielder. Defender Gbenga Arokoyo would also head to Atlanta and be bought out by the club as the Timbers look to offload the defender’s salary.

Nagbe has played in Portland for the entirety of his career after being selected second overall by the club in 2011. The midfielder scored three goals and added five assists in 27 games last season. 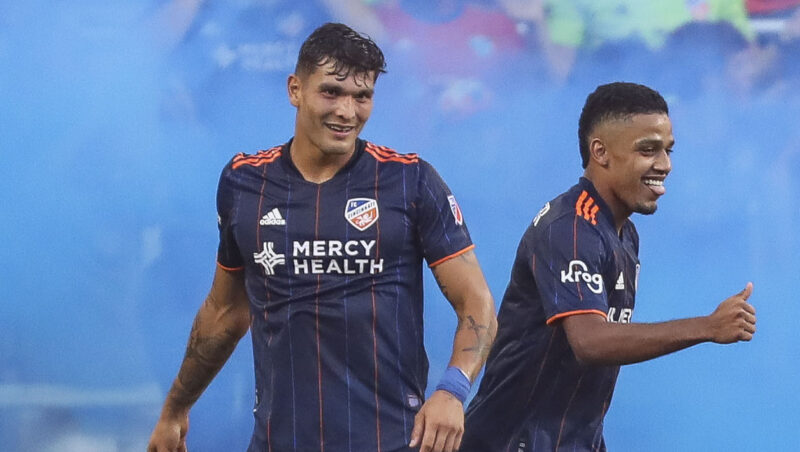 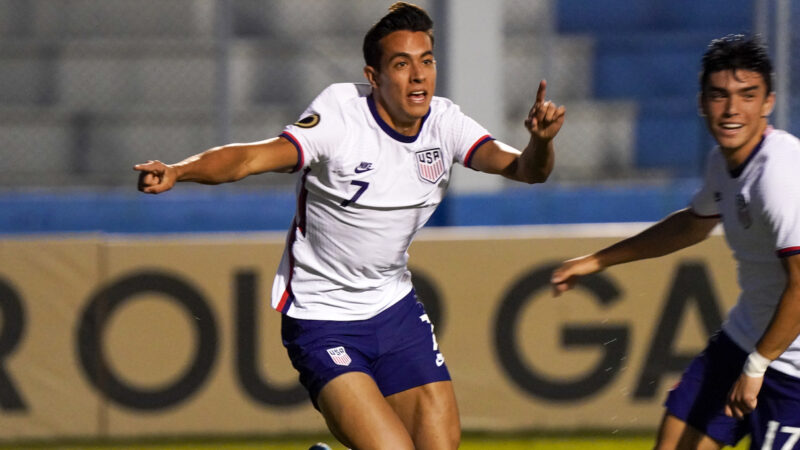