Report: Edgar Castillo to join Rapids on loan for 2018 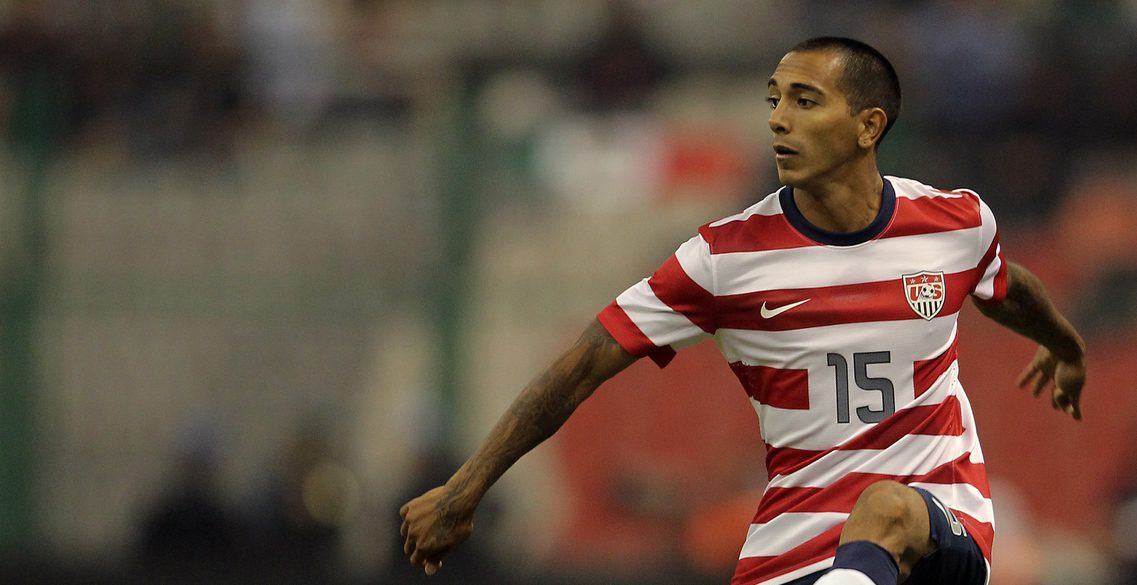 The Colorado Rapids are reportedly set to add former U.S. Men’s National Team left back Edgar Castillo on loan for the 2018 season.

BeSoccer is reporting that the Rapids have an agreement in place with the 31 year-old wing back currently under contract with Monterrey in Liga MX.

Castillo became one of the first players to initiate a one-time switch of national affiliation change to play for the USMNT after failing to be called up to the Mexican Men’s National Team while playing professionally in Liga MX for Santos Laguna.

Despite making the switch, Castillo was rarely called into action for the U.S. under Bob Bradley or Jurgen Klinsmann.

With the Rapids finishing near the bottom of the table in the Western Conference in 2017, and a new head coach heading into 2018, reinforcing the back line is likely a high priority for Anthony Hudson.

Castillo can play on either side of the back line with the left side being his favored position. He is known for his overlapping runs and service into the box, which could be a big asset in MLS.