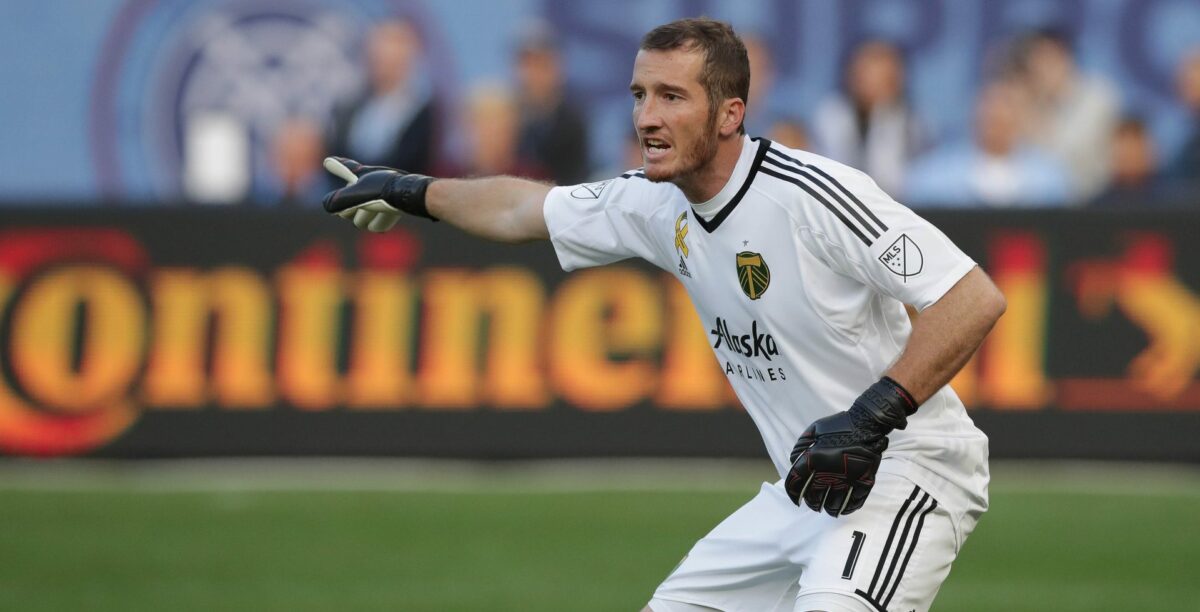 At 2 p.m. on Tuesday, Los Angeles FC will have the chance to poach players off MLS rosters as they continue to build their inaugural roster. They will get five selections and cannot take more than one player from any other club.

Last year, we saw Atlanta United and Minnesota United take ten players, six of which would be traded away at some point. Will LAFC go the same route, or will they look to select players they feel will contribute heavily to their first ever season?

Nobody knows for sure, but here’s a look at some of the more intriguing names that make up Tuesday’s unprotected list:

This team will need a goalkeeper and Attinella is one of the better ones available. He took over the starting job from Jake Gleeson towards the end of the season and performed admirably He’s still just 29 years old, but spent a lot of time as a backup to Nick Rimando. He looked ready for a full time starting gig with the Timbers last year and he presents a very affordable option between the sticks for an expansion side.

Alonso may be on the wrong side of 30, but he’s a responsible midfielder capable of shielding a back line while also winning the ball and beginning an attack from deep. He was a regular starter for the Sounders all season and his rarely disappointed. His 90.0% pass completion was second best in all of MLS in 2017, making him a valuable midfield engine for anyone interested. The key, though, would be trade bait, as LAFC would be unlikely to be excited about taking in his salary. In years past, we’ve seen teams take players just to extract value from their old team, and you could see LAFC take advantage of Alonso’s legend status in Seattle by forcing the Sounders into a move.

Asad could help provide some more wide support for Carlos Vela up front, as he did provide 11 assists for Atlanta United last year. The trouble with him will be his contract situation. He’s currently on loan at Atlanta and still slated to return to his native Argentina. However, LAFC will have a healthy addition of TAM to help them buy him outright and give themselves a proven wide player to help feed balls into the penalty area. They’ll need to be confident in their ability to sign him but, if they can, Asad is probably the biggest difference-maker available.

Edwards is young and provides a lot of versatility out wide. His defending still has a lot to be desired, but he looked like quite the playmaker from the back in limited playing time for the champions. At just 22 years of age, he has a lot of development ahead of him and can become a useful piece for LAFC for years to come.

Every team needs defensive depth, and Marquez can help provide that for LAFC. He regressed a lot last year after a pretty strong 2017, so the club will probably break him in slowly. But, if he rebounds well and harkens back to his steady defensive form from 2016. he can be a nice steal that helps the club keep a responsible back line.

Who do you think LAFC will take in the expansion draft?