TFC, Rapids drawn together in CONCACAF Champions League round of 16 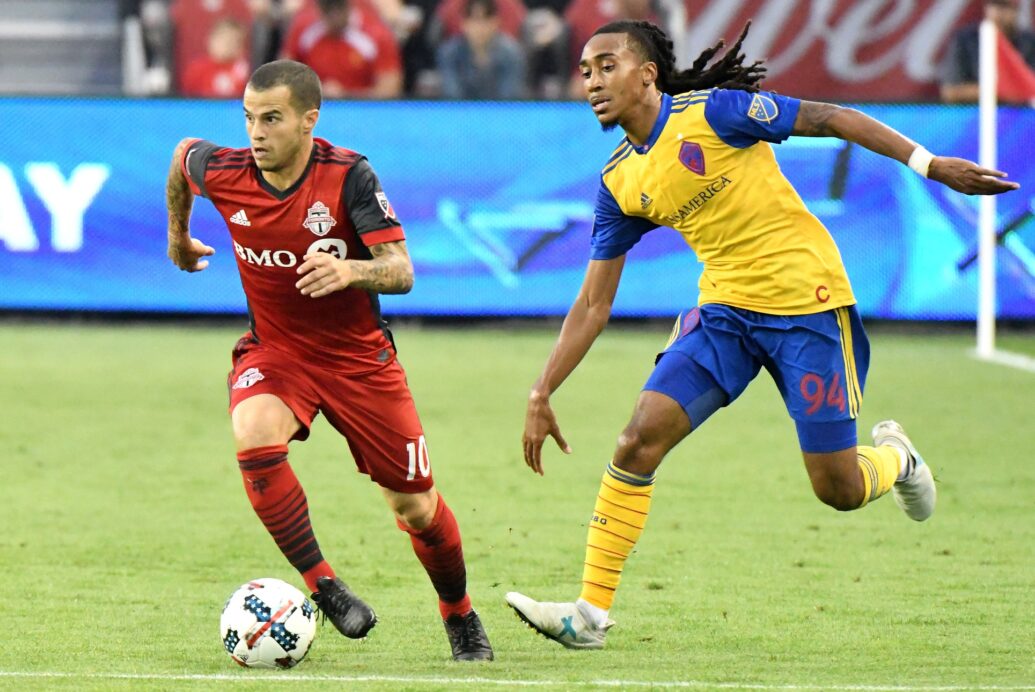 Toronto FC and the Colorado Rapids were drawn against each other for the round of 16 of the 2017-18 CONCACAF Champions League on Monday night.

Although they play in the same league, TFC and the Rapids were allowed to be pitted against each other because they come from two different nations.

The Seattle Sounders will take on Santa Tecla of El Salvador, the New York Red Bulls are set to square off against Honduran side Olimpia and FC Dallas will play Panamanian outfit Tauro.

The biggest matchup in the round of 16 pits Liga MX giant Club America against Costa Rican power Saprissa.

Round of 16 action will take place during the week of February 20, with the second leg of each series coming the week after.

The final of the reconfigured Champions League is expected to be played in April.

This is the first usage of the new Champions League format in which the top teams in the region will play in knockout-round matches only.