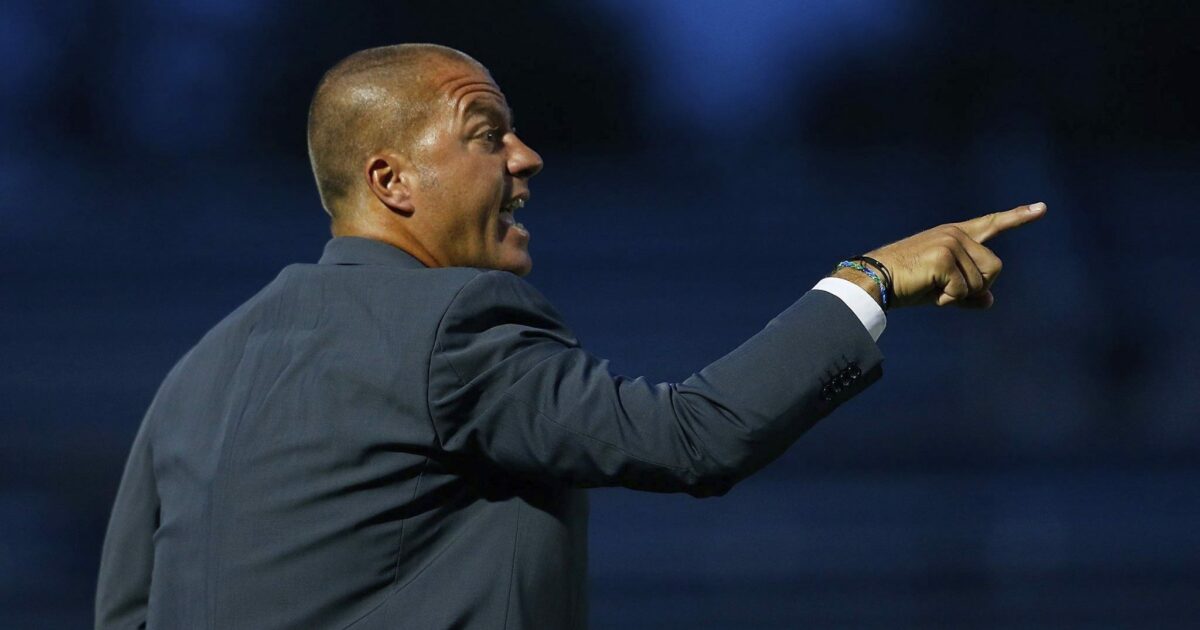 The Portland Timbers have found their replacement for Caleb Porter in the form of the modern NASL’s most successful coach.

“We are excited to bring Gio on board as the club’s head coach,” said Timbers general manager Gavin Wilkinson. “Gio brings a wealth of experience across all levels of the game, and his playing philosophy aligns with the expectations of the club and suits the playing personne. His leadership and man-management, coupled with his core values and previous accomplishments, made him the right fit for this club, and we are delighted to welcome him to the Timbers.”

The Venezuelan has spent the last five years and coach and sporting director of the New York Cosmos in the NASL. He led the team to four Soccer Bowl appearances, winning three of them, including the club’s third straight trip to the NASL title game this season, where they fell to the San Francisco Deltas.

As far as MLS experience goes, Savarese played five of his 18 pro seasons in the league. Three were with the New York/New Jersey MetroStars. He would later serve as director of youth development for the New York Red Bulls before taking his first head coaching gig with the Cosmos.

“I am both excited and proud to become the head coach of the Portland Timbers, and this is an ideal fit and outstanding opportunity for me as I take the next step in my coaching career,” Savarese said. “The passion, ambition and support surrounding this club is truly inspiring, and I am sincerely honored and grateful for this opportunity to lead it on the pitch and to build on the club’s history of success for the community and the incredible supporters of the Portland Timbers.”

Savarese takes over for Porter, who had been with the club since 2013. He led them to the playoffs three times and won the MLS Cup in 2015.