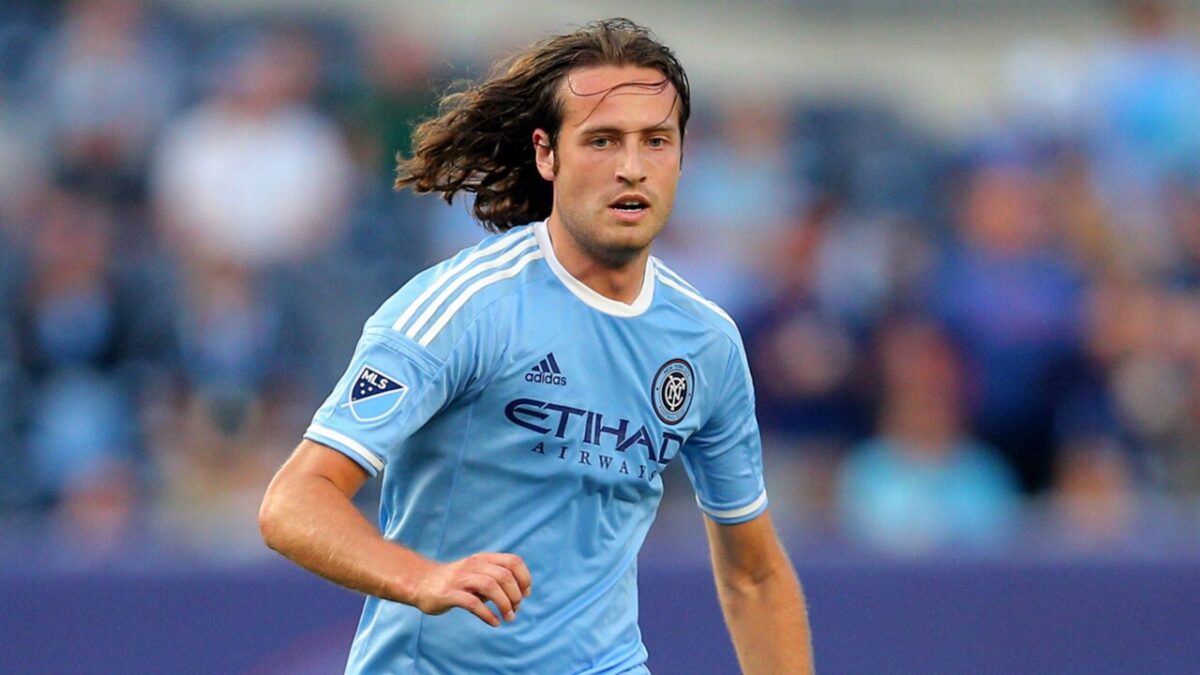 New York City FC has finally bid farewell to Mix Diskerud for good, but the move to get him out wound up requiring some help from NYCFC’s extended family.

The 27-year-old has joined Manchester City on a free transfer, inking a four-and-a-half year contract with the English Premier League leaders in a move that came after agreeing to terminate his deal with NYCFC, which had one guaranteed year remaining on it.

Apparel maker Umbro broke the announcement on Saturday, which Diskerud called it “a great opportunity for himself” in a statement. Neither Manchester City or NYCFC formally announced the move.

Diskerud spent most of 2017 with Swedish club IFB Göteborg after being loaned out from NYCFC, where he scored five goals and added three assists in 29 matches in the Allsvenskan.

He joined NYCFC from Rosenborg in 2015, playing in 39 MLS matches over a two-season span. During that time he scored four goals and added two assists.

The midfielder earned 36 caps with the USMNT, scoring six goals. His last appearance was in 2016, in a 2-0 World Cup Qualifying loss to Guatemala.