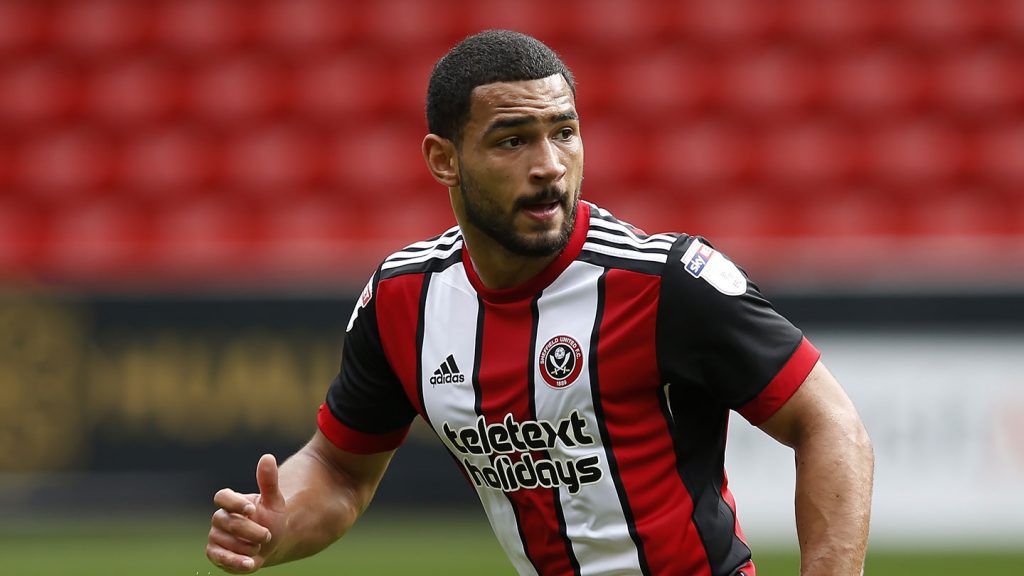 Sheffield manager Chris Wilder may have shed some light on why U.S. U-20 international Cameron Carter-Vickers was recalled by Tottenham.

When talking about goalkeeper Jamal Blackmon, who is on loan from Chelsea at the club, he brought up Carter-Vickers and his attitude.

“It might have come as a shock to [Blackmon] but not once, like Cam, has he sulked and come to me,” Wilder told the Sheffield Star. “Not once has he come and said ‘I don’t like this or that,’ even though he did when he was in the team.”

Carter-Vickers was recalled from his loan at United despite starting 17 league matches. He wasn’t back at his parent club for long before being sent out on loan to Ipswich Town.