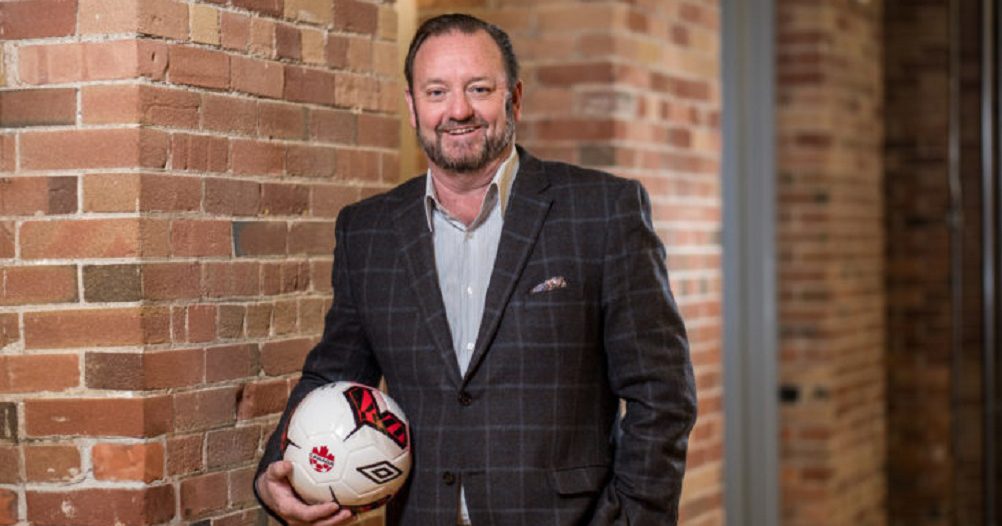 The Canadian Premier League is slowly coming together.

Last year, they announced clubs in Hamilton and Winnipeg, and now the league has its very first commissioner.

The league announced that David Clanachan, Chairman of Restaurant Brands International, Canada, will be handed the reins as the first commissioner of the CPL.

Clanachan has spend his entire professional life working for Tim Hortons in some capacity. He was named their president and COO in 2014 and has long been a backer of the Timbits youth hockey program.

“It’s an absolute honor to have been selected as Commissioner of the CPL and to lead the ground-breaking team that ushers in this exciting new era of Canadian professional soccer across the country,” he said in the league’s press release. “Soccer is a lifelong passion of mine – as I know it is for countless Canadians – and the CPL will not only fuel Canada’s love for soccer, but it will also cultivate a new generation of players, coaches, officials and business leaders.”

The league also confirmed its plans to start up in the spring of 2019, meaning there is only a little more than a year before Canada has a top tier professional league of its own.