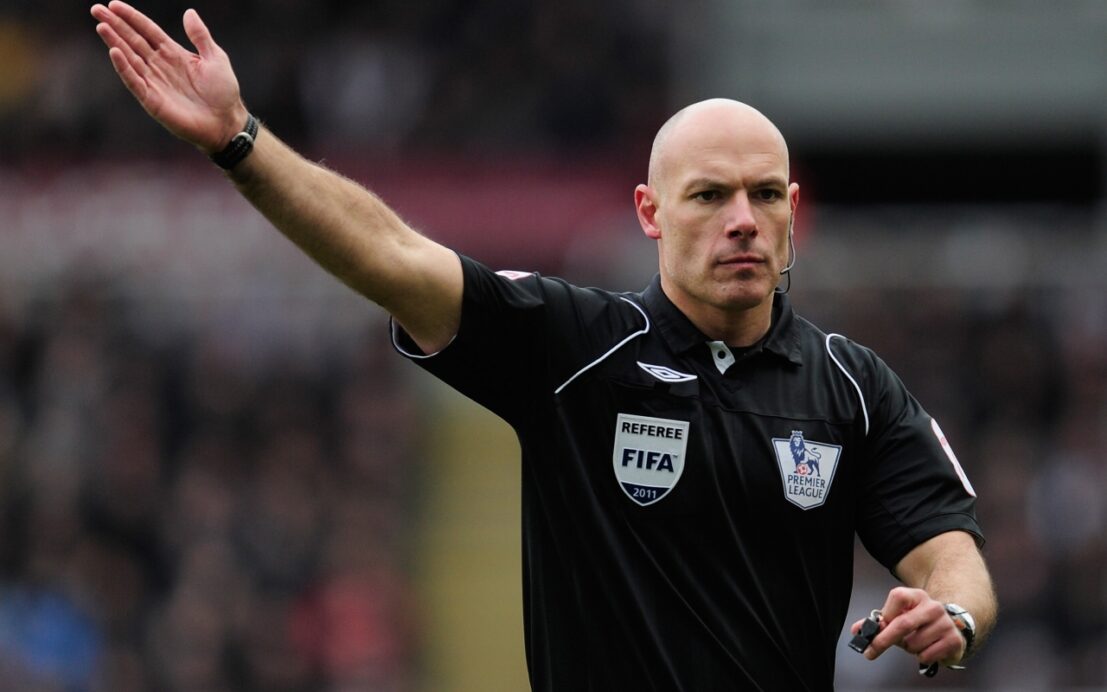 One of the game’s most recognizable officials is set to expand his role with the Professional Referee Organization.

PRO, the organization that oversees officiating in the U.S., announced on Thursday that Howard Webb has been named as the new General Manager. The longtime English official has been with PRO as a Video Review Operations Manager and will replace the outgoing Peter Walton.

“Peter Walton and I have been friends for a very long time, and our respect for one another has only grown stronger as we’ve collaborated to continue the improvement of officiating standards over the last year,” said Webb. “We have great opportunity with the growth of the game here, and I look forward to drawing upon my experiences to provide the best possible training, resources, and technologies as we strive to become the global standard.”

“Developing PRO into the organization that it is today has been a tremendous honor,” added Walton. “Our officials have more resources than ever before, and their world-class training has been rewarded with opportunities at the highest levels both in the CONCACAF region and globally. I have incredible faith that Howard Webb will continue to lead this organization with referees reaching even higher standards and realizing many more groundbreaking achievements.”

Prior to joining Pro, Webb put together a 25-year officiating career that featured more than 500 combined matches throughout English and international soccer. In 2010, Webb became the first and only referee officiate a UEFA Champions League and FIFA World Cup Final in the same year.