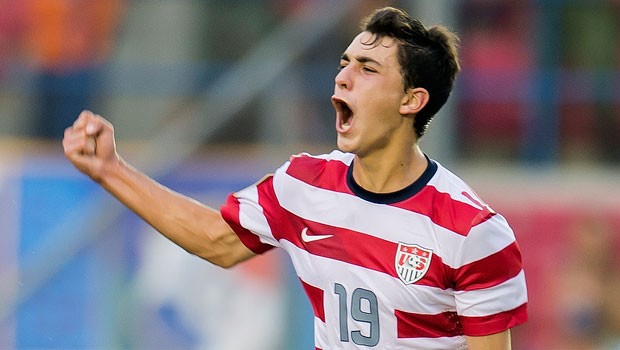 Joel Sonora is set for a loan away from Stuttgart and a return to Argentina.

Argentine club Talleres de Córdoba announced on Monday that Sonora has joined the club on a one-year loan with an option to buy. Sonora previously was part of Boca Juniors’ youth academy before signing with Stuttgart in 2016.