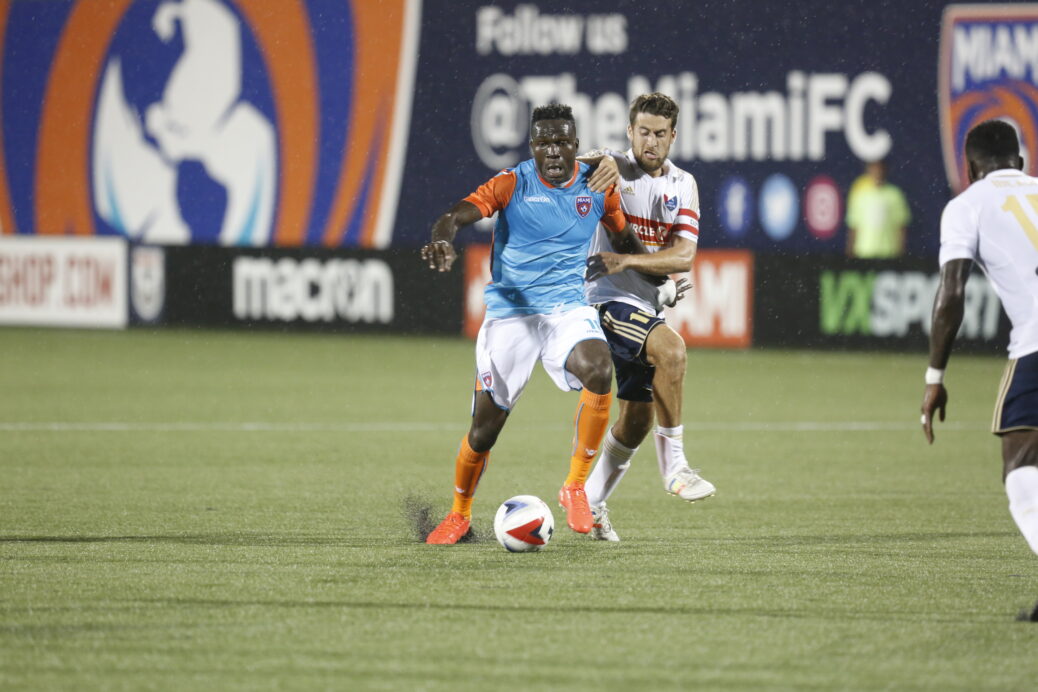 The Ghanaian signed with Russian Premier League side FC Anzhi Makhachkala on Wednesday as he signed a deal that will keep him there until 2020. The move was first reported by Goal USA.

Poku has spent his entire pro career in the United States. He spent a season with the Atlanta Silverbacks in the NASL before making the move to Yankee Stadium to play with New York City FC for two years. He’s spent the last two seasons with Miami FC in the NASL and is now on his way to Europe for his next chapter.

Anzhi is currently 15th out of 16 teams in the Russian Premier League. Finishing there would see them relegated to the second tier.