Landon Donovan comes out of retirement, signs for Club Leon in Liga MX 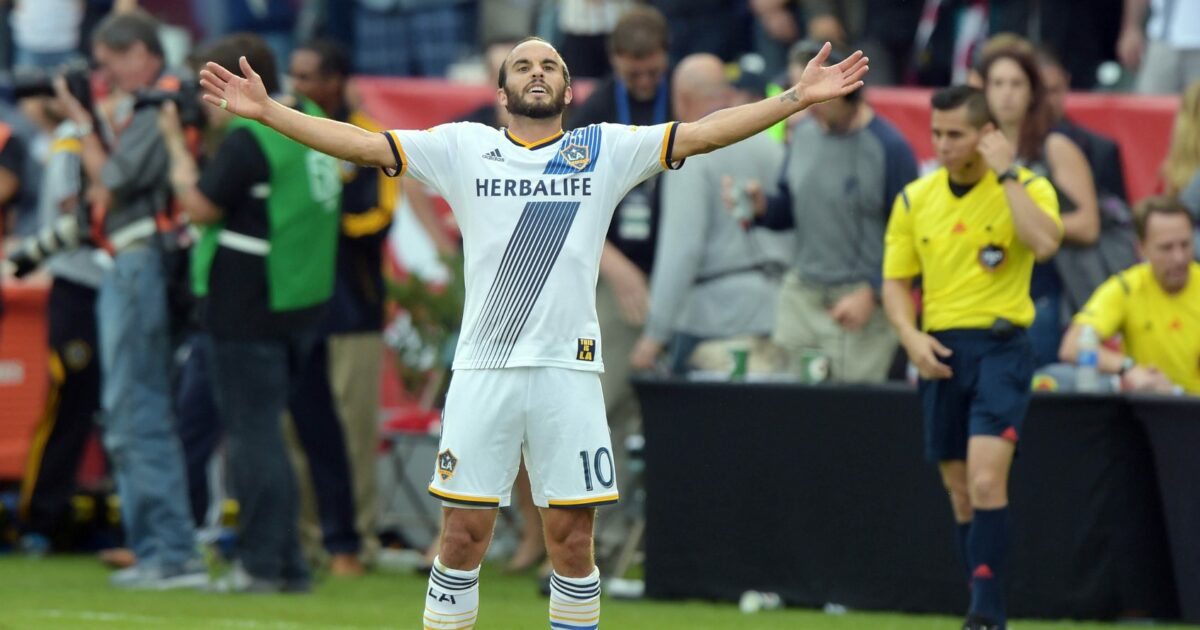 Landon Donovan is apparently ending his retirement for a second time as he is on his way to Mexico.

“I loved the city, it has the best fans. Club Leon is a historic & winning team,” Donovan tweeted in Spanish. “I don’t believe in walls. I want to go to Mexico, wear green and win trophies with Leon. We’ll see each other very soon!”

Donovan hasn’t played since the LA Galaxy ended their 2016 season in the Western Conference semi-final with a penalty kick defeat to the Colorado Rapids,

At the time, he said he was done playing.

“I can’t even chase my son around my house, so, I don’t think so,” he told Yahoo Sports when asked about returning to the pitch last March. “Yeah, I’m done. I’m done. No more playing for me.”

His MLS career saw him make 195 appearances with the Galaxy and San Jose Earthquakes, scoring 101 goals. He also played seven matches with Bayer Leverkusen in Germany and played on short-term loans with Bayern Munich and twice with Everton.

There is no timetable for when he will suit up for his first match, but he did tweet fellow American Omar Gonzalez, who plays for Pachuca, that he looks forward to facing his side on February 24.

Leon will unveil their new signing at halftime of Saturday’s match against Toluca.