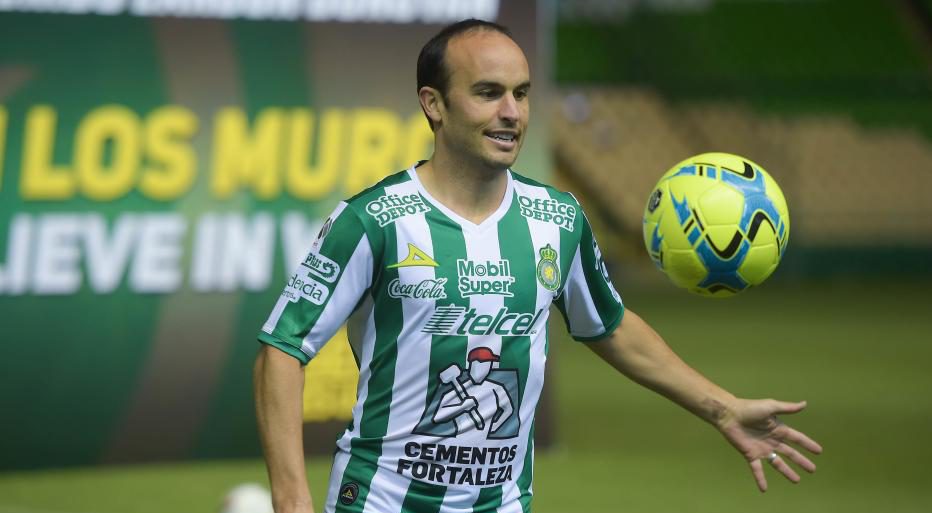 There are plenty of reasons to have doubts about Landon Donovan’s move to Club Leon. The U.S. Men’s National Team legend has been out of the game for the better part of three years and is now set to join a rugged, physical league that still remains a step ahead of MLS.

But if there were any lingering doubts about Donovan’s commitment, the 35-year-old forward addressed them in a few simple statements.

“Being human you actually have fear of failure and that was one of the first things that came to mind [when the opportunity to sign with Leon came up],” Donovan said in a news conference, according to ESPN.

The move was one that happened quickly, and Donovan insists it felt that way for him as well. The veteran forward says he wasn’t sitting at home pondering a return, but the opportunity felt right because it seemed so “special”.

Donovan says he spoke with a group of USMNT regulars that have called Mexico home, including Marcelo Balboa, DaMarcus Beasley and Omar Gonzalez.

“They’re going to love Landon. The people in Leon are going to love Landon and the the people he plays against are going to hate him. That’s just what it is,” Balboa said, according to Goal USA. “When I played for the U.S. and Leon, and I got killed when I went to America or Toros Neza or Veracruz, people hated me because I was the American center back. The good thing is they all thought that I was (Alexi) Lalas so I didn’t care.

“I think there was a time when (Donovan) was younger, and all the stuff that happened at Azteca, where Mexicans hated him. But they respect him.”

Donovan will look to continue to earn that respect when his time with the club officially kicks off following Monday’s unveiling. He’ll certainly need some time to get match-fit and to adjust to the Mexican game when that time does come.

But Donovan set the bar high heading into his Leon stint.