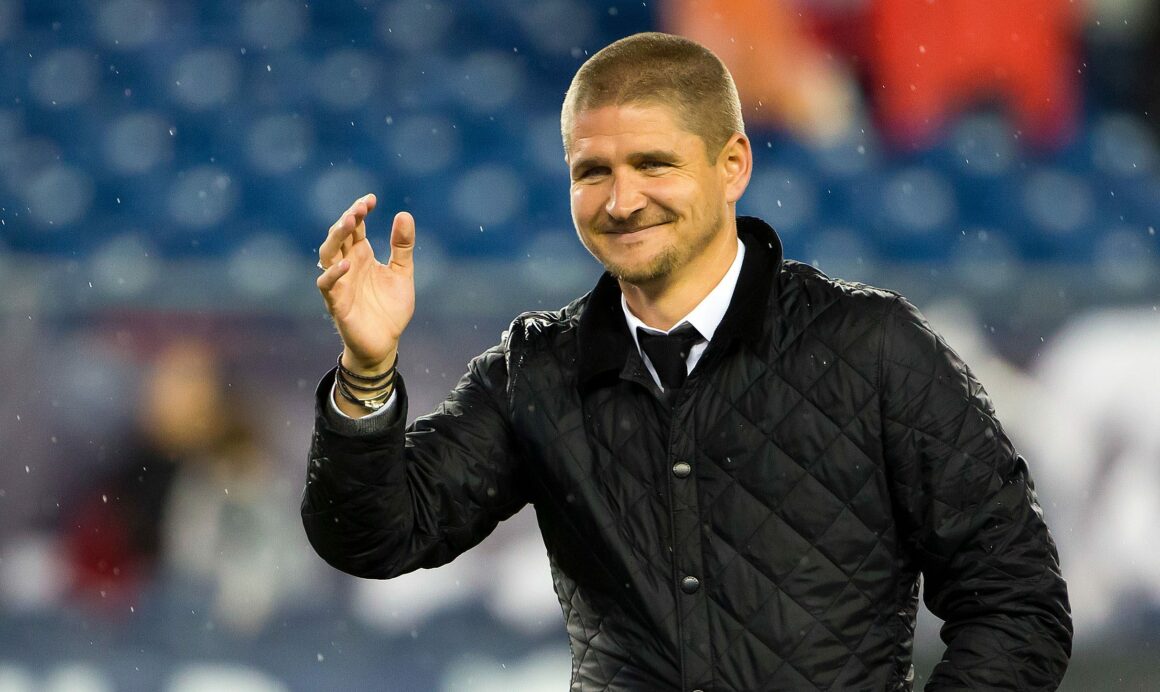 Vancouver Whitecaps head coach Carl Robinson has emerged as a potential candidate for the open position with the Wales national team. The Welshman been with the Caps for the last four years, twice leading them to the MLS Cup Playoffs.

He remains an underdog, with the favorites being Ryan Giggs and Craig Bellamy.

Houston Dynamo midfielder Alex is leaving the team for Suwon FC in the South Korean second division. The veteran midfielder had been with the Dynamo for more than two seasons after spending three years with the Chicago Fire. He scored twice and provided 11 assists for them last season.

Alex was out of contract after last season, and Houston did make several attempts at resigning the Brazilian. Suwon reportedly offered higher wages than the Dynamo were capable of, leading to the switch.

The productive FC Dallas Academy has its latest graduate. The club signed 18-year-old midfielder Brandon Servania to a homegrown contract. He spend last season at Wake Forest, where he scored three times and notched 11 assists as a freshman. He was a major reason for the Demon Deacons’ run to the College Cup quarterfinals.

He’s been with the academy since 2015, when he joined at the U-16 level. He helped that squad win the 2016 U.S. Soccer Development Academy National Championship before moving on to the U-18 level and, eventually, Wake Forest.

He’s the club’s 19th homegrown signing and the 21st player from the FC Dallas Academy to sign an MLS contract.

The New York Red Bulls also added a new homegrown player from Wake Forest. Center back Kevin Politz has joined the club after four seasons with the Demon Deacons, where he captained the squad in his senior season.

“We are pleased to add Kevin to our club after a successful college career,” said Red Bulls Sporting Director Denis Hamlett. “Kevin has earned this opportunity with his play at Wake Forest and with our Under-23 team the last two Summers. He has qualities that we like and look for in center backs, and we look forward to his continued development in our environment.”

Politz was an All-American and the ACC Defensive Player of the Year in his senior season. With the Red Bulls Academy, he won the U.S. Soccer Academy National Championship in 2012 and 2013 and represented the United States at the youth team levels.

As first reported on Tuesday, the LA Galaxy officially inked Ashley Cole to a new one-year contract for 2018. “We are very excited that Ashley will be returning for us in 2018. He’s been a tremendous leader for our club,” LA Galaxy head coach Sigi Schmid. “He’s shown he can be successful in this league and we’re confident that will continue in the season ahead.”

At age 37, this will be his third season in MLS after spells with Arsenal and Chelsea. His raw production numbers were a bit down last year, as he only had a goal and two assists in 29 total appearances.