Must See Goals: Obiang and Son light up Wembley 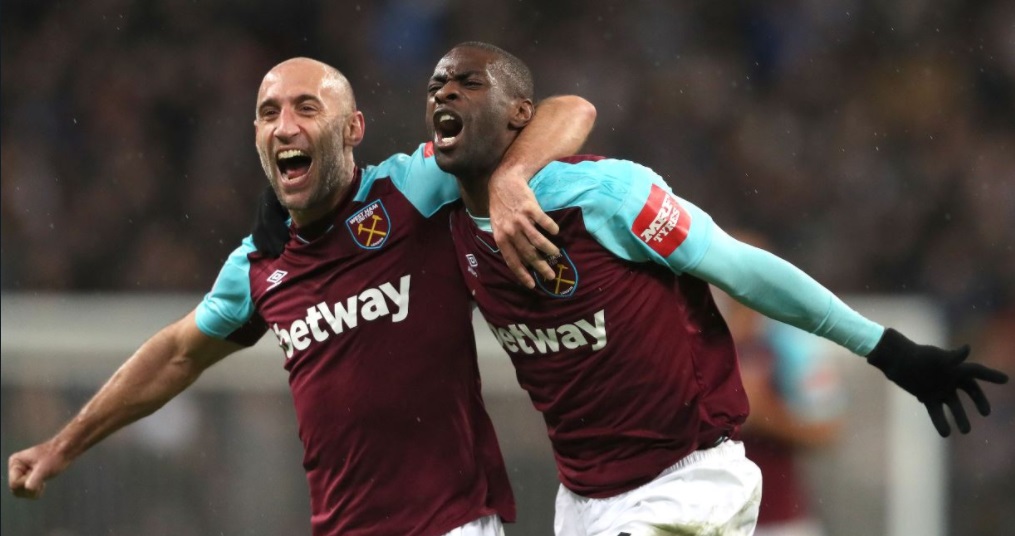 The Premier League’s festive fixtures are coming to a close with a London Derby between West Ham and Tottenham.

The Hammers, defending their way through this difficult away tie, went ahead in the 70th minute thanks to this thunderous blast from Pedro Obiang:

That has GOT to be one of the goals of the season! Go on Obiang! #COYI ⚒ pic.twitter.com/yiWjxGI3hC

That was West Ham’s first shot on target in a match where they’ve been out-possessed nearly 70-30 and it is clearly a contender for Goal of the Year in the Premier League.

Not to be outdone, Heung-Min Son smacked home the equalizer in the 84th minute in equally impressive fashion:

WHAT. A. HIT.
Another spectacular goal, this time from Son for @SpursOfficial! #TOTWHU #COYS pic.twitter.com/C82SOYAxq1