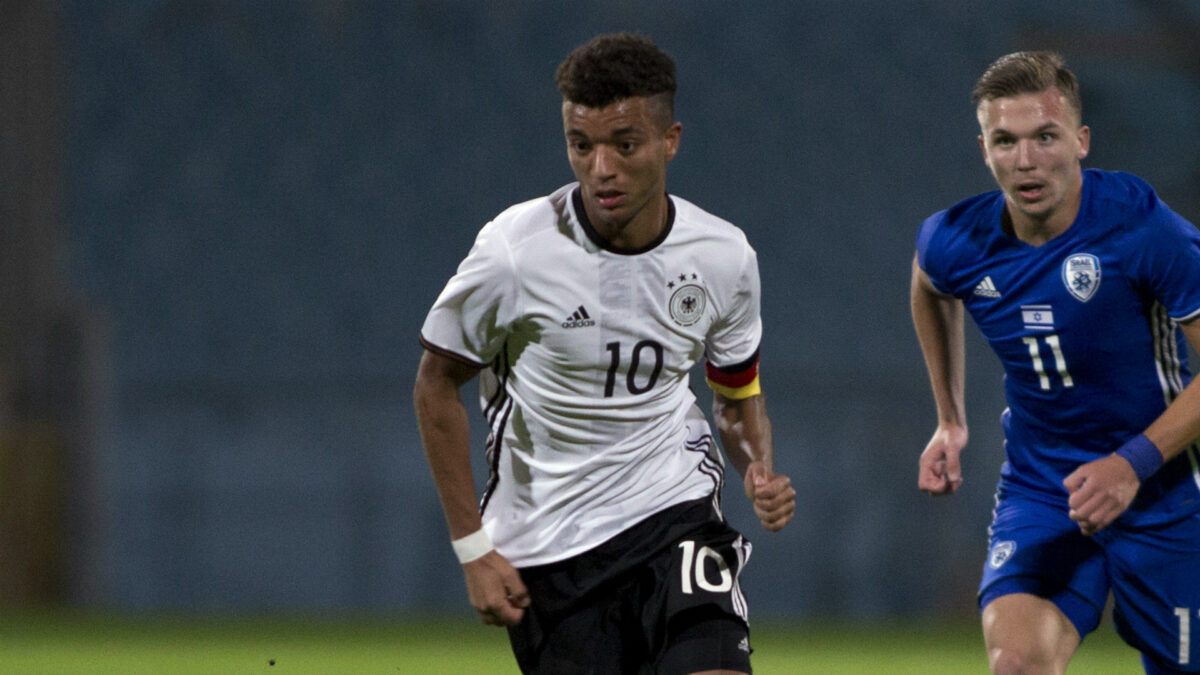 While the U.S. Men’s National Team lost one highly-regarded dual-national this week, another appears set to be joining the U.S. youth structure.

Goal USA is reporting that Bayern Munich winger Timothy Tillman is set to join the U.S. U-20s for an upcoming training camp in March. The son of a German-American serviceman, Tillman has a U.S. passport and has represented Germany as a youth up to the U-19 level. As a result, Tillman would need to file a one-time switch with FIFA that would tie him to the U.S. permanently.

“He would have been with us here (in Florida at U.S. Soccer’s youth summit camp) but he was injured,” Ramos told Goal. “He told me he’s ready to go and ready to join us and I’m excited to have him in the group because we haven’t had him in before.”

Should Tillman complete his switch, he would follow in the footsteps of Jermaine Jones and Fabian Johnson, both of whom represented Germany before switching to the USMNT.

Tillman’s younger brother Malik also has played in the U.S. youth national team setup with the U-15 team.