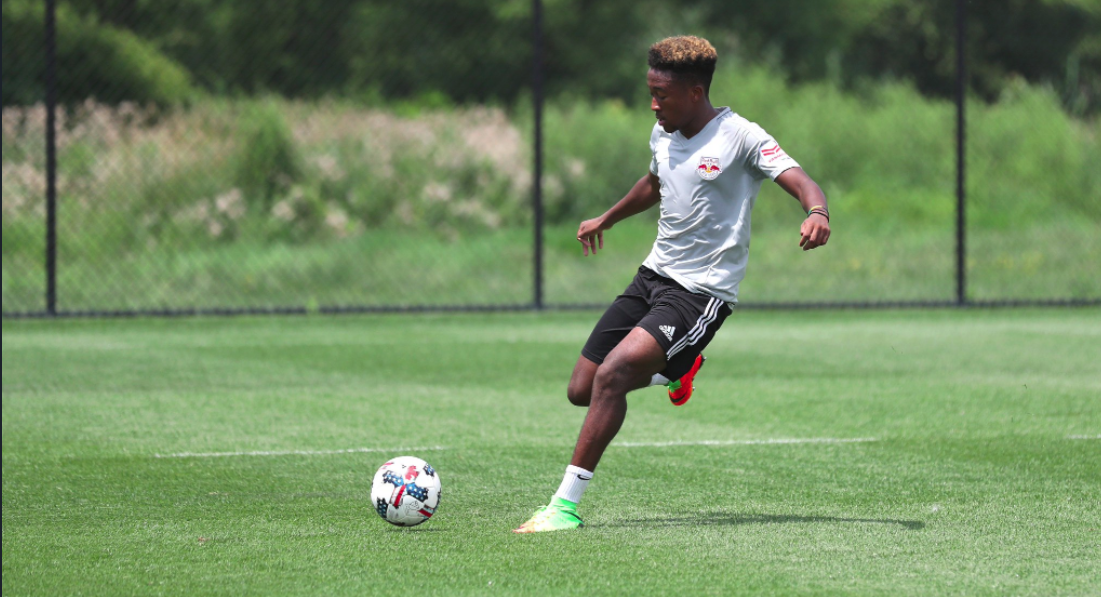 A pair of young Americans are looking to follow in the footsteps of Weston McKennie.

According to ESPN FC, Atlanta United Academy forward Zyen Jones and left back Chris Gloster, a New York Red Bulls prospect, are headed to Schalke 04 in the Bundesliga for trials. Both players are 17-years-old.

Gloster was the U.S. U-17 National Team’s primary left back during the U-17 World Cup, while Jones scored twice at the CONCACAF U-17 Championship last year.

Neither player will be eligible for a professional contract until they turn 18 over the summer, however they could be invited to join the club’s youth team, as Josh Sargent has done at Werder Bremen.

Schalke already have a history of bringing young American talent over to Germany. Weston McKennie came to the club from the FC Dallas Academy in 2016 and has been getting regular time with the first team this year. Fellow prospects Haji Wright and Nick Taitague are also with the club.