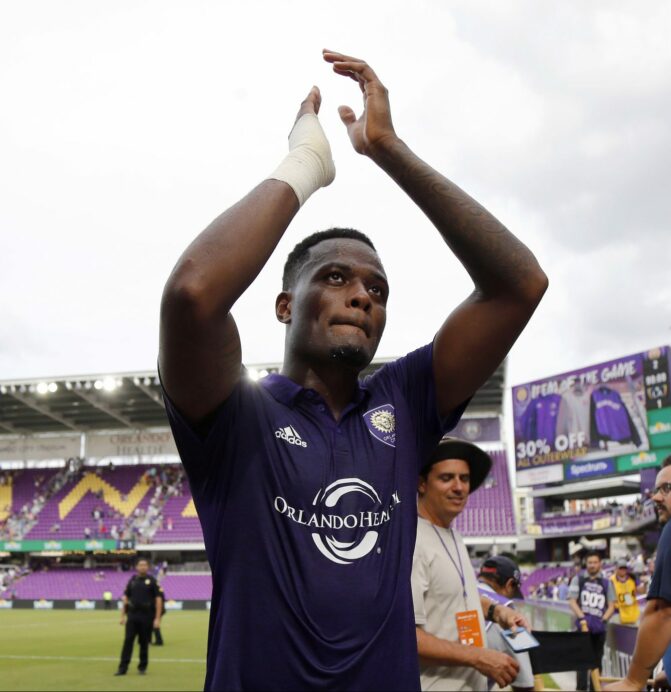 The Cyle Larin saga continued through the first day of preseason.

Larin was reportedly absent on Monday as Orlando City began preseason training ahead of the 2018 season. The Canadian star’s absence comes in the wake of transfer drama surrounding a move to Besiktas, which was announced by the Turkish club despite Larin’s ongoing contract with the Lions.

“First and foremost, Cyle is a contracted [Orlando City] player. He was supposed to be here. Whether or not there will be repercussions for not being here is a little above my pay grade,” Orlando City coach Jason Kreis said according to ProSoccerUSA. “We look at that situation and say he’s an MLS and Orlando City player until we hear differently.”

Larin has long stated his desire to play in Europe, and it appears that dream may have to wait as proceedings continue into preseason.