Report: David Beckham, MLS may announce Miami franchise by the end of the month 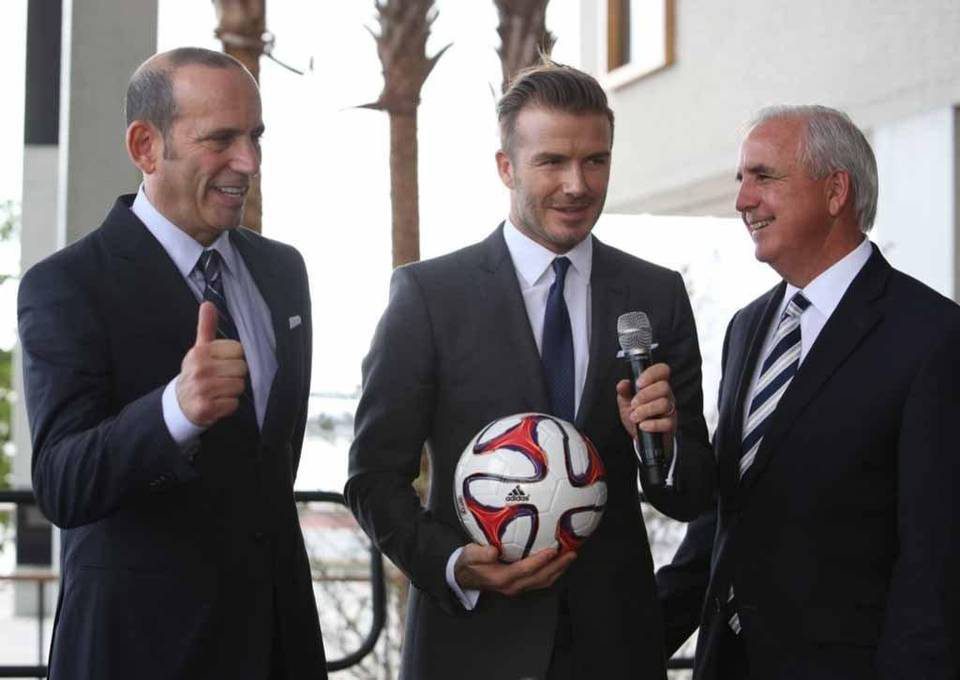 David Beckham’s Miami project may finally have a final product.

The Miami Herald reports that Beckham’s ownership group is preparing to announce the expansion club’s name, kit design, colors, and logo by the end of the month.

Beckham joined the other members of his investment team, including Jorge and José Mas, the two newest members of the group, in Kansas City to discuss the team’s initial branding and stadium plan.

“We had super, super productive meetings in KC,” said Jorge Mas, a Miami native be CEO of construction and telecommunications corporation MasTec. “I’m very excited for what we can bring the Miami soccer fan, and we’ll have some big news to announce in Miami in the near future. Being a native, I’m a Miami guy 1,000 percent, and I want to make this a really special team with a really special fan experience.”

The team plans to start play in 2020, but may need to play at a temporary site if their stadium in the Overtown neighborhood of Miami isn’t complete yet.