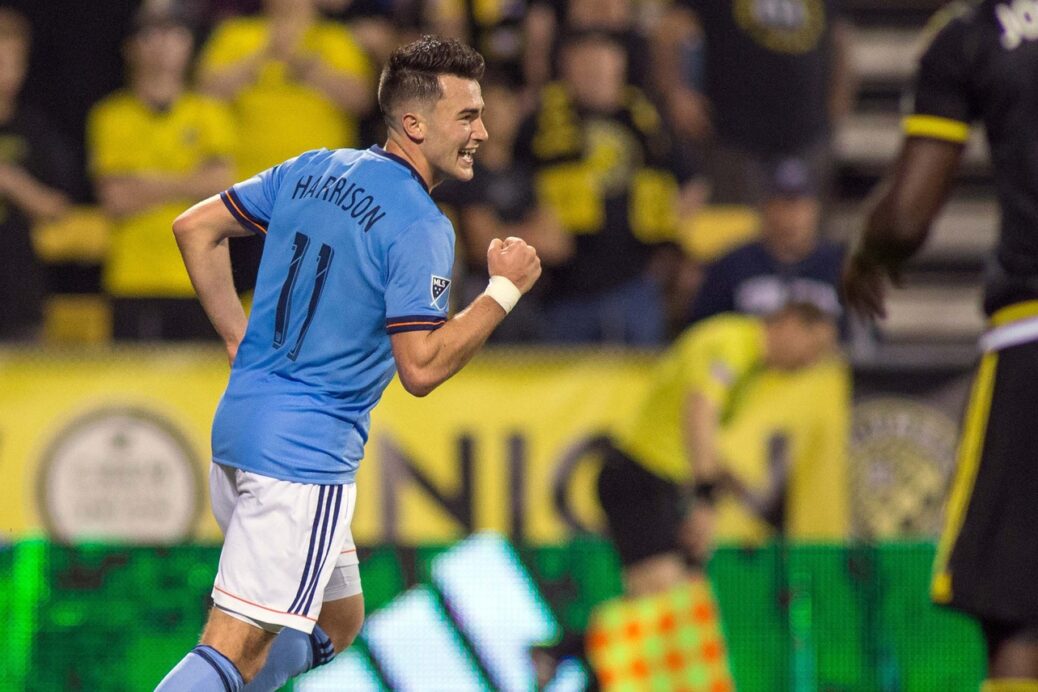 Stoke City’s pursuit of Jack Harrison continues, but NYCFC is reportedly holding out for a bit more.

According to Goal USA, the Potters have increased their bid for the 21-year-old English winger from $4.5 million to $7 million in the days since the initial offer was turned down. According to the report, the bid could rise up to $10 million with incentives.

NYCFC is reportedly pushing for a higher fee as the club would only receive 50 percent of the sale if Harrison were to be sold this season. If the winger was sold after the 2018 campaign, that percentage would jump up to 75 percent.

If the fee were to reach the $10 million mark, it would equal Jozy Altidore’s 2008 transfer to Villarreal as the largest fee ever paid to sign an MLS player.

Harrison, who has also been linked to West Ham and Leicester City, was born in Stoke before eventually joining Manchester United’s youth setup. As things stand, Patrick Vieira says the winger is focused entirely on NYCFC as the club begins preseason.