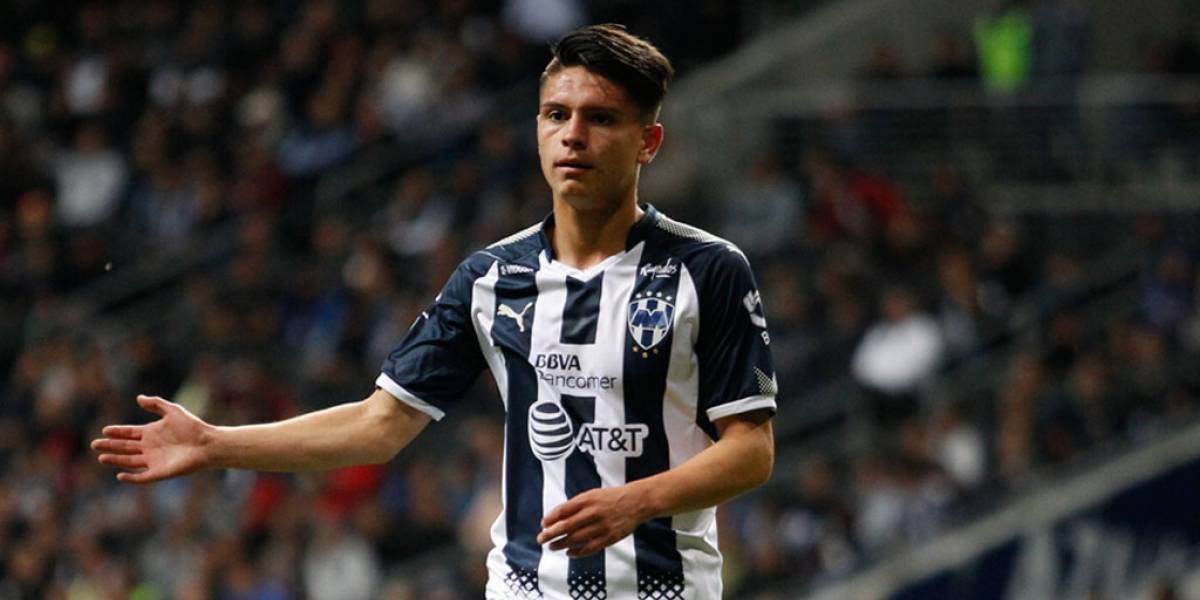 Just when you thought the U.S. Soccer-Jonathan Gonzalez saga could not get any worse, a big bomb drops that paints an ugly picture for the American federation.

ESPN analyst Herculez Gomez said on Monday via the Max & Herc podcast that Thomas Rongen, U.S. Soccer’s lone full-time scout, did not go and visit Gonzalez’s home prior to the teenager’s decision to switch allegiances from the U.S. to Mexico. Rongen had claimed in a CBS article earlier this month that he had visited the midfielder’s “house three times” in 2017, but Gomez said both the player and his dad refuted that.

“Jonathan’s father categorically denies this,” said Gomez. “I said, ‘Sir, are you sure?’ He said, ‘I think I would be sure if somebody came to my house and I did not know him.’ I said, ‘Okay, can you ask Jonathan?’ He asked Jonathan (and the response was), ‘Never.’

Gomez, who was approached by Gonzalez’s dad to talk on the matter of his 18-year-old son choosing to play for Mexico over the U.S., then reached out to Rongen for clarity. Rongen admitted his previous claim was untrue.

“Rongen said, ‘Jonathan’s father is correct. I never went to go see him at his house specifically,'” said Gomez. “He then said he has been to Monterrey three times. He didn’t specify if he tried reaching out to Jonathan himself, but he said he spoke to officials down there. We spoke both via phone and text. At this point, I didn’t know if he was referring to Monterrey or (the Mexican federation) but his claim about seeing Jonathan at his house on three specific times is false.”

Gomez also shared an anecdote regarding Gonzalez’s younger days. The analyst said that former U.S. Under-17 coach Richie Williams reached out to Gonzalez and his family when the player was 14, asking if Gonzalez wanted to join the U.S.’s residency program. At the time, Gonzalez had multiple offers from Liga MX clubs to play in an academy tournament and was assessing which team to represent.

“They asked (Williams) if it was okay if they could think it over because he had this potential offers as well,” said Gomez. “Richie Williams put an all-or-nothing, take-it-or-leave-it, you-have-10-minutes-to-decide-or-I’m-going-to-the-next-player proposal.”

You can hear the podcast’s entire segment about Gonzalez at the 43:35 mark as well as listen to the whole episode here.