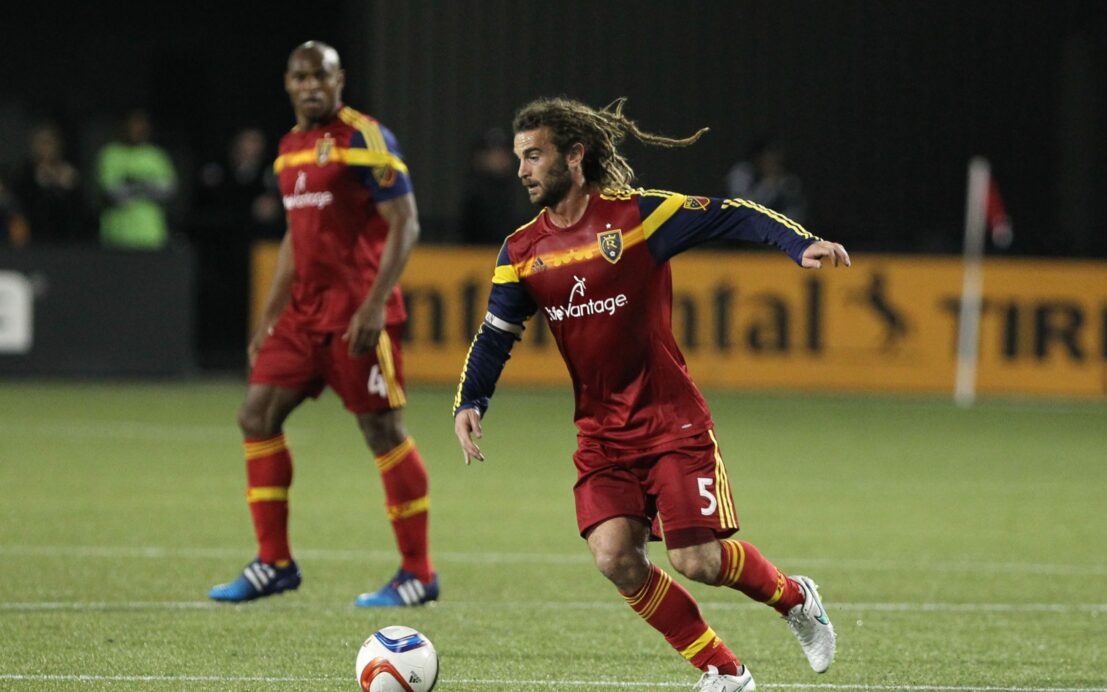 Midfielder Kyle Beckerman re-signed with the club on Tuesday and goalkeeper Nick Rimando is expected to do the same in the near future, according to Goal.com.

“This is home.  It’s where we wanted to be,” Beckerman said.  “What we built in the second half of the season was so exciting to be a part of.  To be able to be here for a couple more years and build with these young guys – they are going to be another year older and a little bit more experienced – there is a lot of upside for this team.  To be here and be a part of it is exciting.”

Beckerman has been with the Claret and Cobalt since 2007 and has played in at least 20 games in each of his 10 full seasons with the club.

Rimando started with RSL at the beginning of the 2007 campaign and he’s been a stalwart in between the pipes ever since, as he’s appeared in at least 24 games in each of his 11 years at the club.