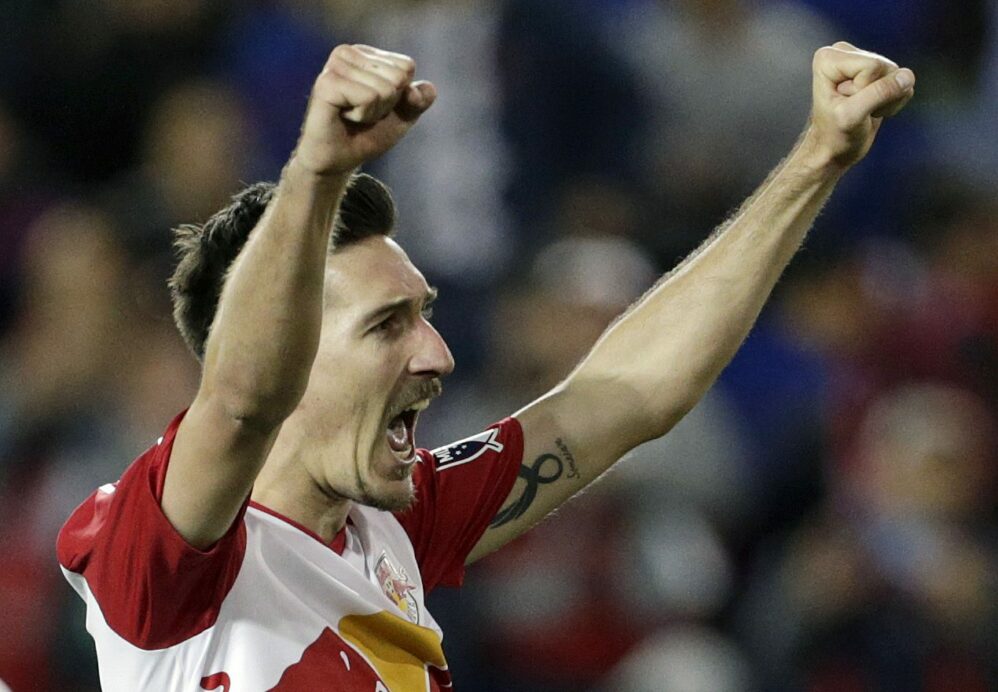 Midfielder Sacha Kljestan is officially on his way to Florida.

The New York Red Bulls confirmed reports of a deal sending the midfielder to Orlando City along with $150,000 in Targeted Allocation Money in exchange for forward Carlos Rivas and defender Tommy Redding.

“We are thrilled to bring Sacha to Orlando,” Orlando City general manager Niki Budalic said. “His ability to see the field and make the final pass will be huge assets for us. But more than that – he’s a winner. He’s won everywhere he’s gone, and we look forward to that continuing here.”

Kljestan returned to MLS three years ago from Anderlecht in the Belgium. In those seasons with the Red Bulls, he appeared in 97 games, where he tallied 51 assists, more than any other MLS player in that time. He began his career with Chivas USA in 2006 before moving to Belgium in 2010.

“It’s never easy to trade a player, especially one that has been as impactful as Sacha,” said Red Bulls Sporting Director Denis Hamlett. “That said, this move is in the best interest of our club now and for the future. We are adding two young, exciting players that have MLS experience.”

As for the return, the Red Bulls get Rivas, who was one of Orlando’s first designated players in team history. The Colombian scored five goals in 2017.

“Carlos is an exciting young player that can be a threat on the wing or as a forward,” said Hamlett. “We think he is a natural fit for our team and immediately improves our attacking options.”

They also get Redding, who was Orlando’s first homegrown signing. He has 31 starts in his three MLS seasons.