SBI Question of the Day: Which team will benefit most from the weekend’s big trades? 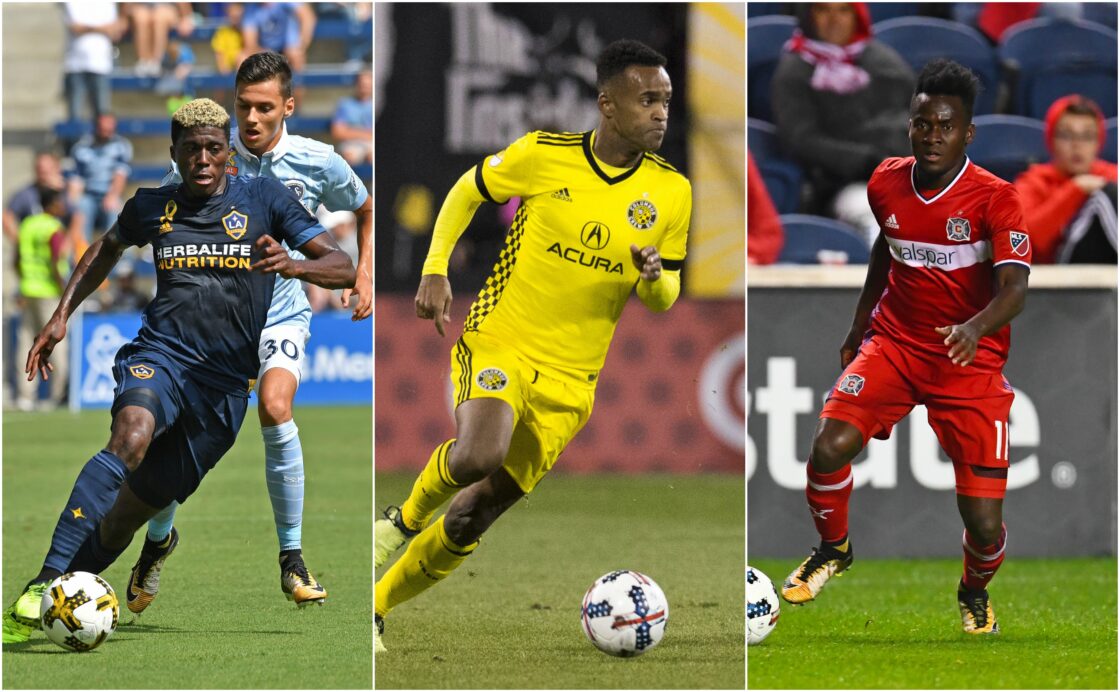 The MLS Draft is a day for young players to start their MLS careers, but some of the biggest moves of the weekend came as teams made trades for veteran stars.

It started midway through the first rounds of the MLS Draft when the Philadelphia Union brought in a much-needed difference maker in David Accam. In return, the Chicago Fire received a pretty big haul of their own in the form of $1.2 million in allocation money.

For the Union, the trade is a big one because it adds a new dimension to what was previously a weakened attack. C.J. Sapong suffered from a lack of support all through the 2017 season, and bringing in Accam adds pace, creativity and, ultimately, goals to a Union team in desperate need of all three. The Union needed an attacker, and they got one with MLS experience.

The Fire, meanwhile, get a massive haul of allocation money in exchange for a player that had reportedly pushed for a move away from the club last season. The Fire now have plenty of cap flexibility to bring in Accam’s replacement and even improve other areas of the roster. The selection of Jon Bakero gives the Fire another option in the attack, even if the Wake Forest product is more of a second forward.

Later that night, the LA Galaxy and Columbus Crew made waves with a trade of their own. Longtime Galaxy forward Gyasi Zardes and $400,000 in Targeted Allocation Money went to the Columbus Crew in exchange for Ola Kamara. If Kamara scores 12 goals, the Crew get an additional $100,000

Kamara fills a major need for the Galaxy, who entered the offseason desperate for a No. 10. Since joining MLS, Kamara has scored 34 goals in 59 appearances, good for third best in the league during that time period. With Kamara leading the line and Giovani dos Santos, Romain Alessandrini and Sebastian Lletget in behind, the Galaxy attack suddenly look much, much better.

For the Crew, the trade was about moving a player that reportedly wanted to move on. In exchange, the club gets a proven commodity in need of a change of scenery in the form of Zardes. The U.S. Men’s National Team forward has been up and down the last few seasons, but has shown that he can be a good forward or winger at the MLS level. The additional TAM doesn’t hurt either.

With that said, who do you think did the best over the weekend? Which team will benefit most from the moves? Vote in the poll below and discuss your reasoning in the comment section.