Dest, Weah praise each other after UEFA Youth League semi-final 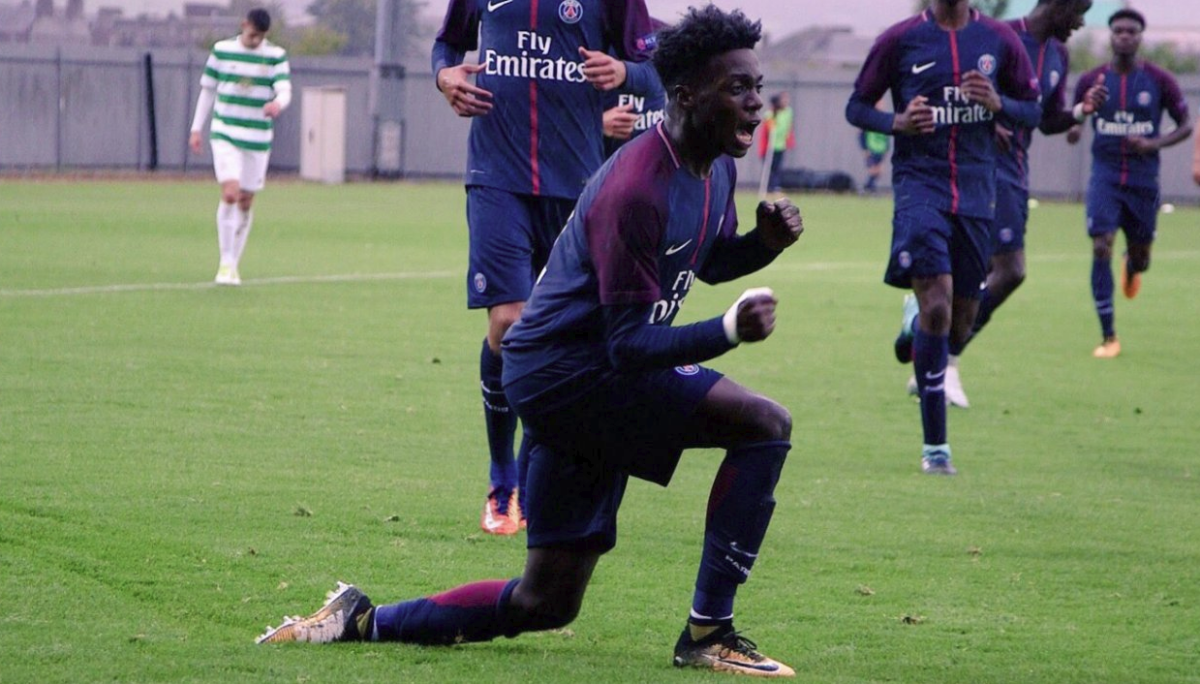 American youth internationals Timothy Weah of Paris Saint-Germain’s youth side and and Sergino Dest of Ajax squared off in the semi-final of the UEFA Youth League on Wednesday. The match ended in a scoreless draw with PSG advancing on penalties, but the two young American prospects got to go head-to-head with each other on the pitch for the first time.

“Within the lines it was war, but in addition it is only love,” said Weah after the match. Both players hailed the game as a “special experience.”

Weah was playing along the left wing for PSG, which put him up against Dest at right back.

“If I play with [Dest] at the American youth teams, it’s like I’m playing football in Europe,” Weah continued. “He has a good overview and he acts very fast. I like playing with him more than against him.”

Dest also spoke highly of his American counterpart. “Timothy is a fantastic player,” he said. “He is very fast and agile. There are few players in America who are more technical. He has been playing in Europe for four years now and is technically a lot further than the rest.”

The pair met at a friendly tournament back in 2016 and were teammates on the U.S. U-17 National Team’s run to the quarterfinal of the U-17 World Cup in October.