Geoff Cameron: ‘Bruce Arena made decisions that cost us going to the World Cup’ 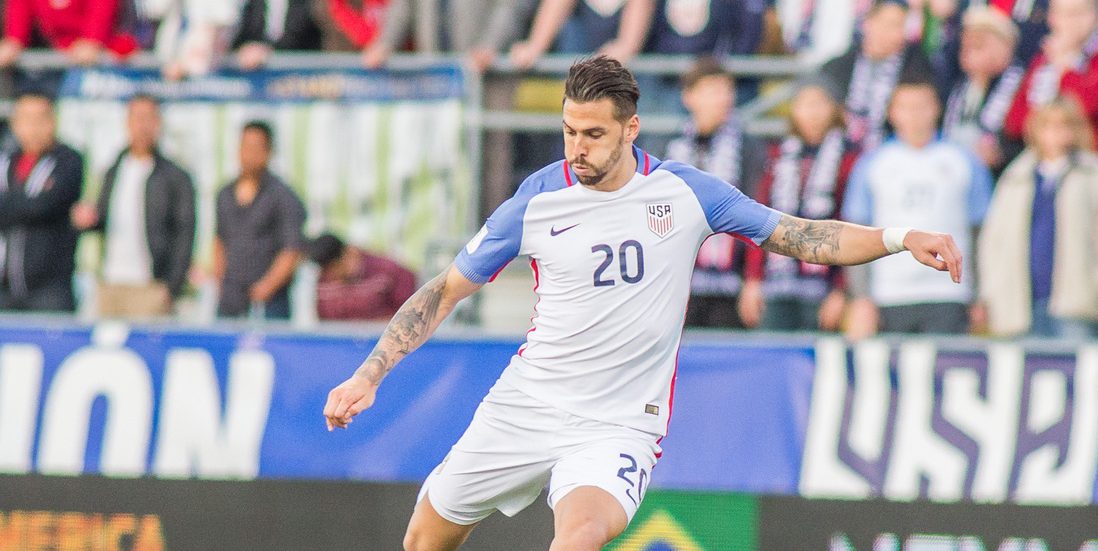 In the aftermath of the U.S. Men’s National Team’s World Cup qualification failure, Geoff Cameron has fired some scathing remarks at his former head coach.

In an interview with the New York Times, the Stoke City defender was very critical of former USMNT boss Bruce Arena, who opted to bench Cameron for the USMNT’s final two qualifiers. The first was a complete 4-0 battering of Panama. The second was the now-infamous 2-1 loss at Trinidad & Tobago that ruined the team’s World Cup hopes.

“Bruce Arena made decisions that cost us going to the World Cup,” Cameron told the New York Times. “And I don’t have a problem saying it, because we had the right group of guys.

Cameron continued by saying that Arena didn’t like his “bluntness”. Since the USMNT’s loss, Arena has stated that Cameron was left on the bench due to a lack of fitness as he looked to return from an injury

The defender counters that account by pointing to the fact that he played 90 minutes the week before qualifiers began while still with Stoke City.

“Listen: I hold my hand up — I didn’t play well against Costa Rica,” Cameron said. “I made a mistake; their second goal was my fault. But it was the 88th minute and we were down 1-0. I tried to do something to help the team and I got caught out.

“But I would have more respect for a coach to say: ‘You know what, Geoff? I don’t fancy you today. I think this is a better lineup.’ I’d say: ‘O.K., no problem, you told me the truth.’ But if you tell me I’m not fit enough, that’s like an insult to me as a professional.”

When questioned about the team recently, Arena pointed to a couple of “bad eggs” and, when asked by the New York Times, he said that “you’ll read about one of them in the next day or two in The New York Times”.

“Could Geoff have been in the starting lineup that day? Yes,” Arena told the New York Times. “But the problem with Geoff throughout 2017, at club and national-team level, was inconsistency and some injuries.

“Geoff started five games starting in November 2016 through October 2017. Our record was 1-3-1 — that plays a role. I don’t think 2017 was that impressive of a performance for the player. When the stars and the moon and the sun are aligned properly, Geoff is a very good player. They don’t all align properly all the time.”