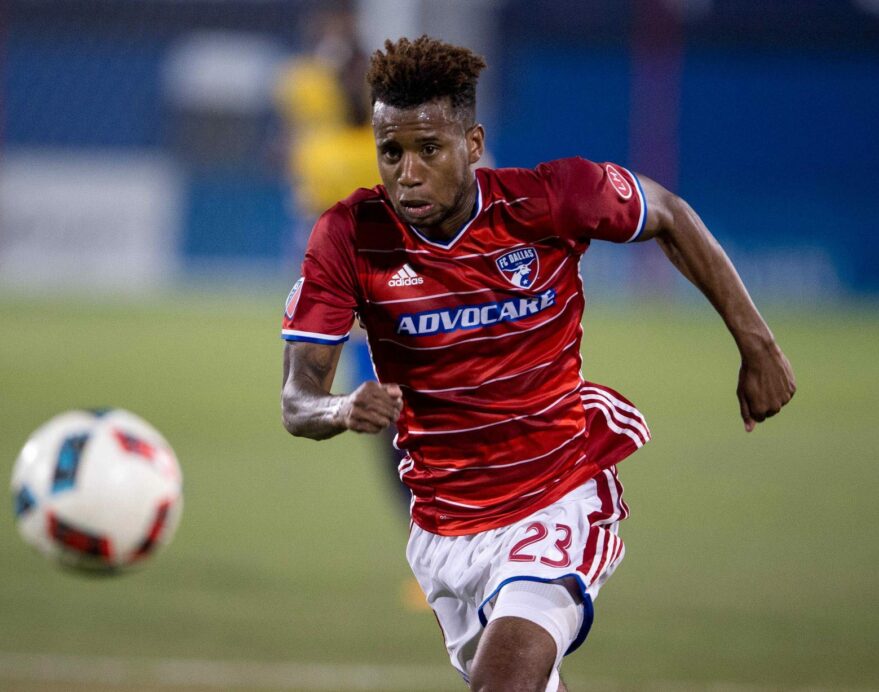 One of the brightest young Americans in MLS is going to have to wait until April or May to make his season debut.

Acosta sat out FC Dallas’ loss in the CONCACAF Champions League round of 16 to FC Tauro Wednesday, and he’ll miss most of the competition even if Oscar Pareja’s club advance far.

The U.S. Men’s National Team midfielder will miss at least the first four games of the MLS regular season, all of which are at home for FC Dallas.

If his recovery goes to plan, Acosta could debut on April 14 against New England or April 21 against Philadelphia.