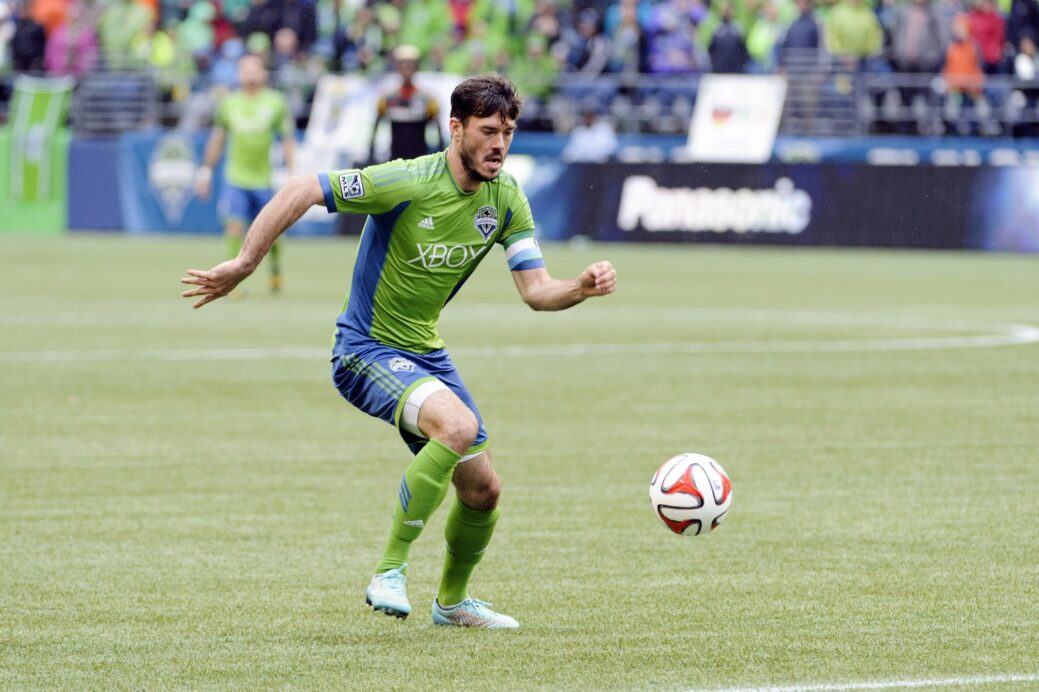 According to The Kansas City Star, Evans has signed on with Sporting KC as a free agent. Evans moves to Sporting KC after spending the past nine seasons with the Seattle Sounders.

A consistent presence in the Sounders defense for many years, Evans was limited by a back injury last season and missed out on the remainder of the season after suffering the injury in August.

The defender had been training with Sporting KC for several days before being extended an offer.

Here’s a look at more of Tuesday’s news and notes:

Toronto FC continued to add depth with the signing of a Brazilian youth international.

The club announced the signing of defender Auro Alvaro da Cruz Junior “Auro” on loan with an option to buy from Brazilian club São Paulo FC. The 22-year-old defender previously featured for Brazil’s U-17 and U-20 teams while making a combined 34 appearances in Brazil’s Serie A and the Campeonato Paulista in three seasons with São Paulo.

“Auro is a young and versatile defender that will provide us with flexibility within our line-up, both on the left and right side,” said Toronto FC Sr. Vice President of Soccer Operations & General Manager Tim Bezbatchenko. “We are pleased to bring him in on a loan deal with an option to buy for the future.”

Cameroon international defender Bertrand Owundi Eko’o has joined the club on a free transfer from Rainbow FC, Minnesota announced on Tuesday. The 24-year-old is a left-sided defender.

“The thing we’ve tried to do this offseason is bring in some younger players who we feel have a chance of progressing and being big pieces for us moving forward,” said Head Coach Adrian Heath. “For what we’ve got these kids for salary-wise, what we’ve had to give up, we think we’ve done really well. We’re excited about what we’ve got with him and Pangop. We felt it wasn’t a gamble, but an opportunity to bring in two young pieces for not a lot of financial output that we think have got huge upside.”

Another Roldan is set to officially join the Sounders roster alongside an additional defender.

The Sounders announced on Tuesday that the club has signed midfielder Alex Roldan and defender Jordan McCrary to the first team squad. Roldan, the younger brother of midfielder Cristian, was drafted 22nd overall in January’s draft.

“We are proud to welcome the next Roldan into the Sounders family. We were excited to draft Alex last month and, like his brother, we anticipate him being a positive addition to our club,” said Sounders FC General Manager & President of Soccer Garth Lagerwey.

“Jordan has shown well during his trial with us throughout preseason and we believe gives us some quality depth at the fullback position. We are pleased to add both to our roster as we inch close to the start of the 2018 campaign.”